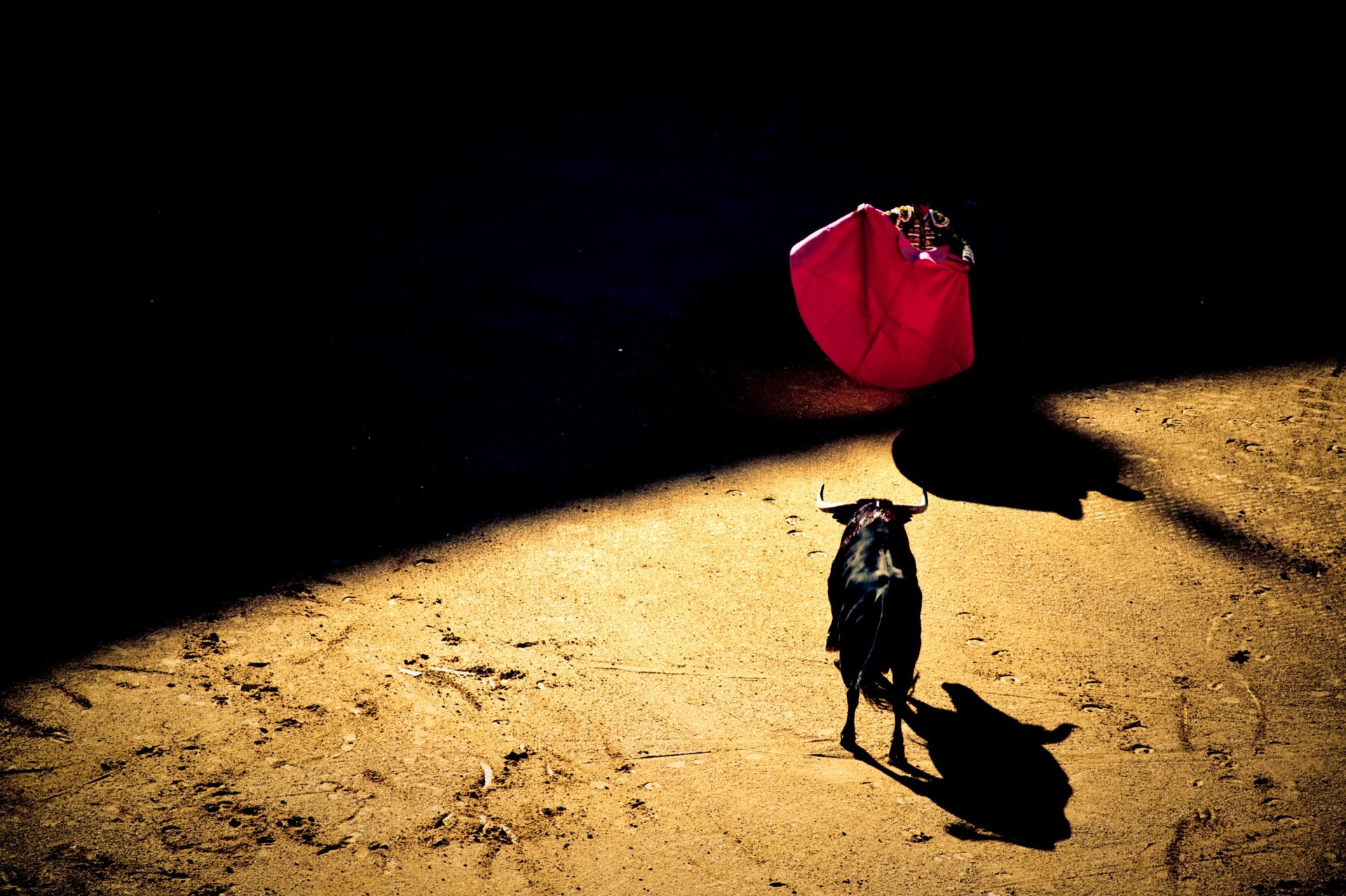 The cryptocurrency market has had its fair share of fluctuation in the past year or two, with the price of crypto assets reaching all-time highs, just to crash by over 70% subsequently. While this near-unpredictable price action has irked some shorter-term investors (speculative traders), two crypto-centric company execs, Hunter Horsley of Bitwise and Spencer Bogart of Blockchain Capital, recently appeared on Bloomberg to express their continued bullish attitude.

Firstly, Bitwise CEO Horsley noted that investors may be starting to realize that they overreacted to the SEC’s recent “outright” denial of the Winklevoss’ Bitcoin ETF and the “procedural extension” of the VanEck and SolidX ETF verdict. Backing up this statement, Blockchain Capital partner Bogart noted that regulatory bodies are “running out of reasons to disapprove these things (ETF proposals),” as US-based exchanges have begun to adhere to the SEC’s concerns.

Additionally, Bogart added that the volatility seen in the current state of the crypto market shouldn’t be an issue, as any early-stage industry will experience vast fluctuations in price as investors try to accurately pinpoint a proper value for a certain technology, network, etc.

Bitwise CEO: There’s Still Interest For Crypto, Its Just About The Timing

Emily Chang, the Bloomberg host leading this segment, then asked the two executives about the current levels of interest in this industry. Bitwise’s CEO, seeming ready to answer such a question, responded by stating:

This is a great question. Over the last few months, we have raised a few million dollars a month. I think what we’ve seen is that this month will be larger than last month… There’s (still) a huge amount of interest and people are wondering on the timing. They don’t want to catch a falling knife — they know that they want to do something, but they don’t know when.

He later brought up the example of the amassment of firms Bitwise has talked to, noting that 75% of 500 representatives from hedge funds, pension groups, family offices, and more would consider making a capital allocation into crypto. Horsley also noted that these firms will need to get comfortable with a crypto investment thesis before making a foray.

Expanding more on this interest, Bogart drew attention to other fundamental indicators, such as the number of developers active in developing blockchain-related solutions and the institutions that are starting to stand behind this nascent industry. The Blockchain Capital partner specifically brought up the example of Goldman Sach’s crypto trading desk, which Ethereum World News has reported on in the past, along with custody solutions for security-wary funds who have invested in digital assets.

But then again, as any logical industry leader would point out, Bogart points out that it obviously makes sense why crypto is in a slump now, as the bull run seen in 2017 was evidently unsustainable. Seemingly sharing a near-identical mindset, Bitwise’s executive added that the worldwide deployment of crypto assets and crypto-related (blockchain-related) technologies may take upwards of 10 years, as the internet did.

Closing off this interview, Bogart issued a short, but sweet statement about where the crypto market is now, and where it is headed in the near future. He stated:

The overall time is the biggest tailwind here… I think that this is market that is emerging outside of the core of the legacy financial industry, but its head directly for it.