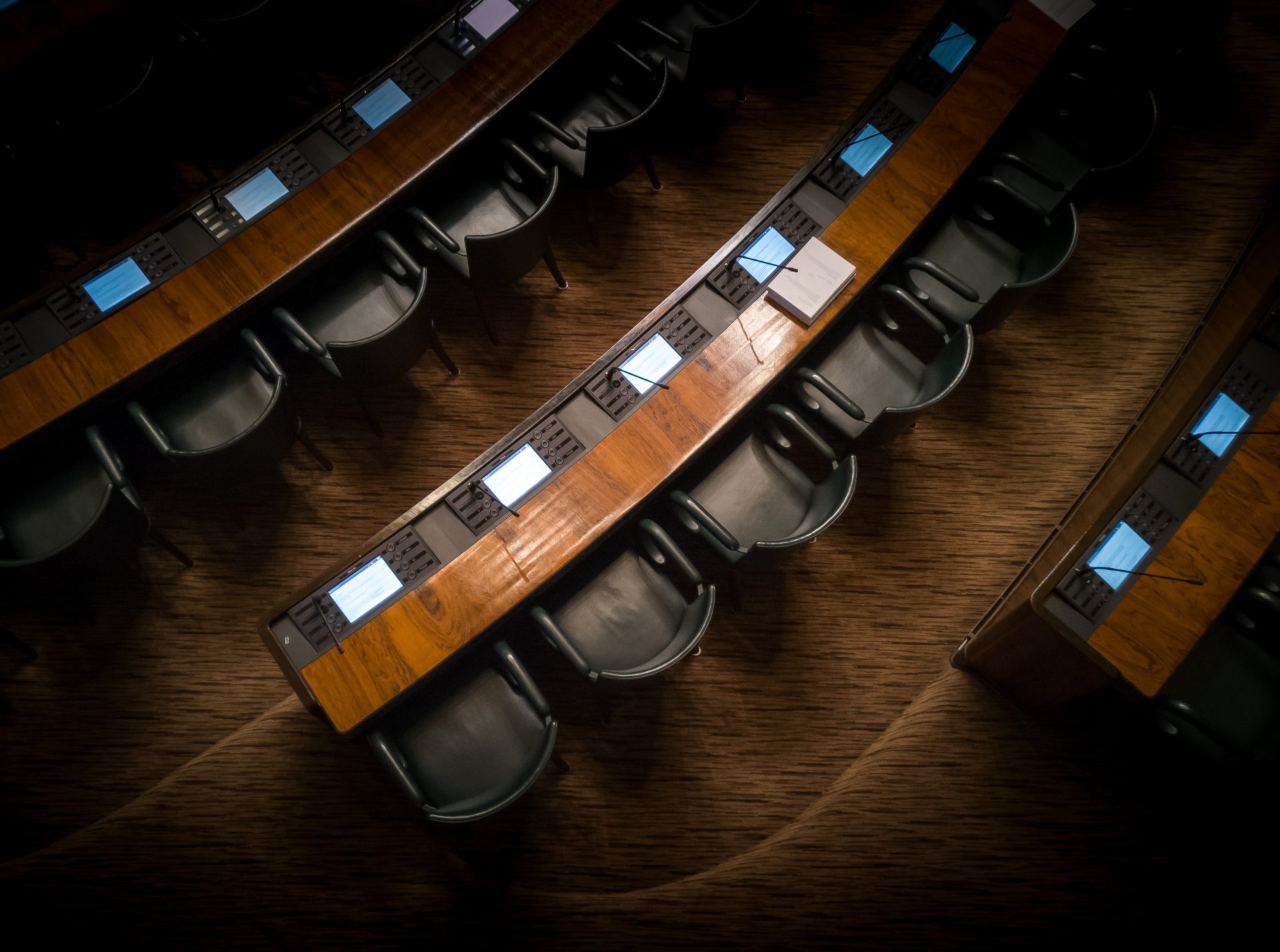 Crypto-Friendly CFTC Chariman: Regulators Should Take A “Do No Harm” Approach

Christopher Giancarlo, the chairman of the U.S. Commodity Futures Trading Commission (CFTC), recently spoke with CNBC regarding his stance on crypto assets and how regulators, like himself, should address this nascent industry.

And I’m advocating the same approach (do no harm) to cryptocurrencies and all things having to do with this new digital revolution of markets, and of currencies, and of asset classes.

You likely know the phrase “do no harm” in the context of doctors, as medical students are taught to keep “Primum non nocere” at the forefront of their minds whilst participating in their craft. Interestingly enough, Giancarlo used this phrase in the context of regulation, which likely goes to show how serious he about what he is talking about.

Such sentiment from a well-established figure and governmental influencer is a promising sign, to say the least, as many believe that widespread regulatory acceptance will precede the next, long-awaited bull run that will blow the socks off many investors.

As reported by Ethereum World News on an earlier date, the chairman of the leading regulatory body revealed his amicable stance towards crypto assets and blockchain technologies, so it shouldn’t come as much of a surprise that he just double downed on his crypto-friendly sentiment.

However, as with anything, there are two (or more) sides to the same coin, with the CFTC representative also adding that investors and regulators alike should still be cautious, as acts of fraud and manipulation that are seen in forex and precious metal markets have begun to seep into the early-stage cryptocurrency market. The regulator elaborated, noting:

Interestingly enough, the concerns that he mentioned are the primary ones cited by the SEC when they rejected (and subsequently reviewed) nine Bitcoin-backed ETF proposals from three different financial institutions.

Regardless, as covered previously, the regulator still believes that the U.S. is behind when it comes to the adoption and utilization of blockchain systems, relaying this opinion during a House Meeting on Agriculture. Speaking with his fellow governmental employees, the CFTC chairman stated:

We’re falling behind. The Bank of England has announced a new blockchain compliant payment settlement system. We’re four years behind. We need to test and understand it and know how to work it as a regulator before coming to Congress. …Using subpoenas to get information from blockchain finance industry I think is the wrong way to go about it. I think cooperation is the way forward.

Giancarlo also brought up an important about cooperation, alluding to the fact that cooperation between consumers, governmental bodies and innovators will drive this asset class and up and coming technology.