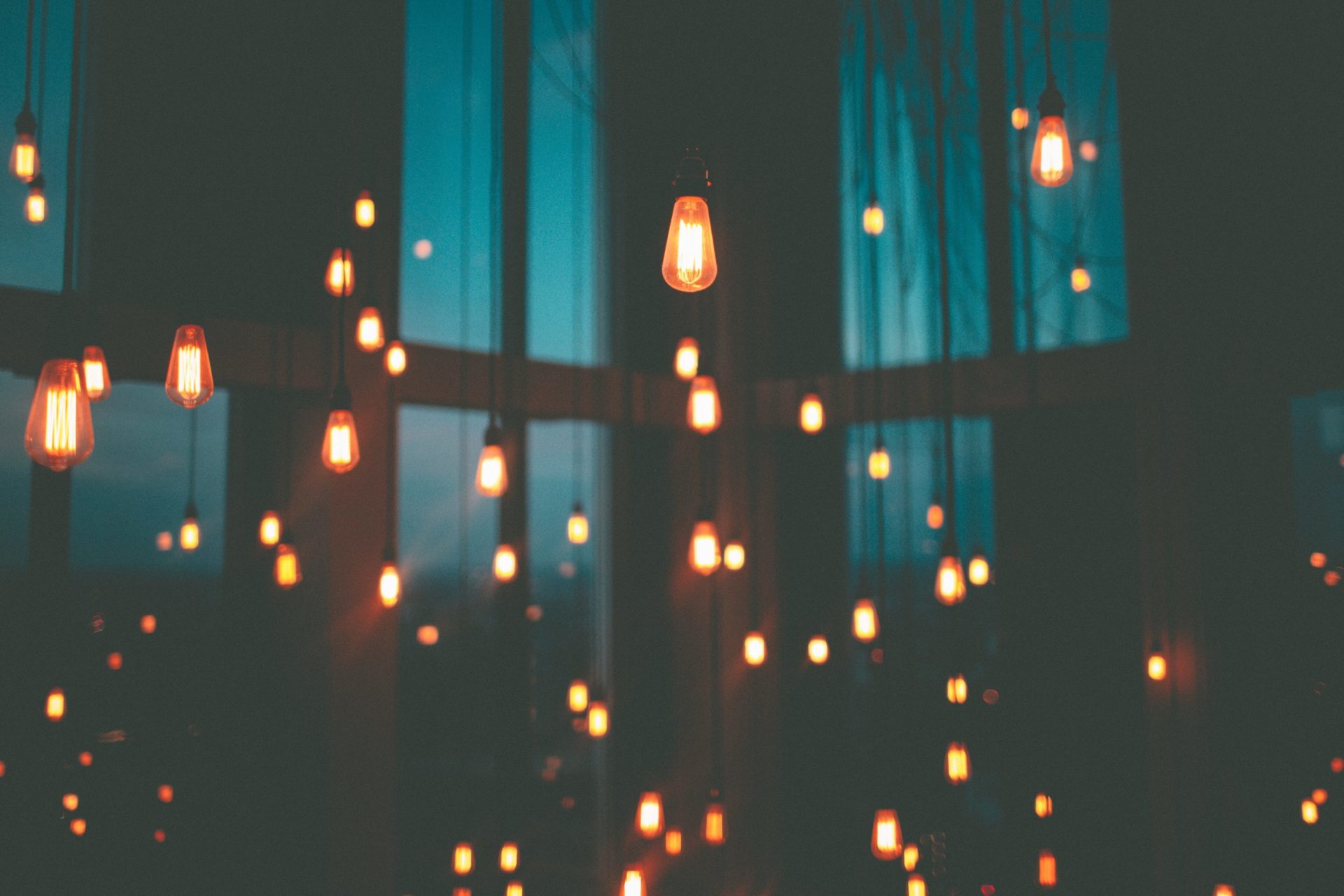 Crypto Fundamentals Are Booming, But That Doesn’t Imply a Bitcoin (BTC) Rally

Many argue that it’s hard to make a case that the crypto industry is healthy. The value of Bitcoin (BTC) collapsed by 80% of 2018, as the zany bubble of 2017 unwound; retail investors fled; and many Wall Street firms, who were previously enthused about cryptocurrencies, pulled their partnerships, deals, and ambitions.

However, MarketWatch reports that Flipside Crypto, a Boston-based industry analytics provider, believes that fundamentals are, believe it or not, stronger than ever. Huh?

Flipside’s FCAS 25 index, which tracks the market maturity, developer behavior, and user activity of the company’s top 25 crypto picks, is nearing its highest reading, well, ever. The FCAS 25 currently sits at 794 — giving it an A for Attractive rating. This is 24 higher than when Bitcoin sat at $8,000 last spring, and just shy of its ~804 all-time high set earlier this year. In a comment given to MarketWatch, Flipside’s Dave Balter explained that while stakeholders hear a lot of post-mortems (statements like “the industry must be over,” “crypto is dead,” etc.), “it is far from over, it’s humming.”

Balter notes that his firm’s index is primarily weighted using developer statistics (network activity, GitHub commits, etc.), showing that there is development in spite of the collapse that Bitcoin experienced over 2018. He looks to EOS as an example, explaining that while “their public price has fallen off,” there remain a “tremendous amount of developers” harnessing the platform as a platform for smart contract and token development, deployment, and subsequent use.

More on the matter of why FCAS 25 is rallying, he looks to growing institutional interest, like Fidelity’s recent foray, and the seeming death of classical initial coin offerings, as this has sparked a “rise in legitimate developers moving into this space and real teams being built around new use-cases.”

Despite all this, Balter makes it clear that the uptick in the index isn’t exactly signalling for a rally. And this makes sense. Over recent months, fundamentals have failed to really spark a material movement in Bitcoin-specific markets (altcoins are a different story), even in terms of negative news. When Bakkt was delayed a number of times, for example, the market barely budged, in spite of the project being effectively the most-awaited throughout late-2018.

Then What Will Drive A Bitcoin Rally?

So, what will end up driving a crypto rally? If those types of fundamentals don’t drive a market, maybe the impending block reward halving will, some are sure of it.

Industry researcher PlanB recently shared his thoughts on 2020’s halving in an extensive Medium post. PlanB explains that it would be fair to model Bitcoin’s future valuation through the stock-to-flow ratio (SF), which looks at assets’ above-ground stock and their inflation (flow), especially due to the asset’s Proof of Work (PoW) model.

As it stands, BTC currently has an SF of 25, meaning that it would take 25 years of current issuance levels to produce the current stock (17.5 million BTC). This is similar to silver’s SF of 22, but far under gold’s 62. With these sums in mind, PlanB goes on to remark that there is a “nice linear relationship” between SF and the market valuation of an asset. Thus, with the halving, which will increase the SF ratio, the analyst predicts that Bitcoin’s market capitalization could reach as high as $1 trillion prediction, which would place BTC at around $55,000 apiece.