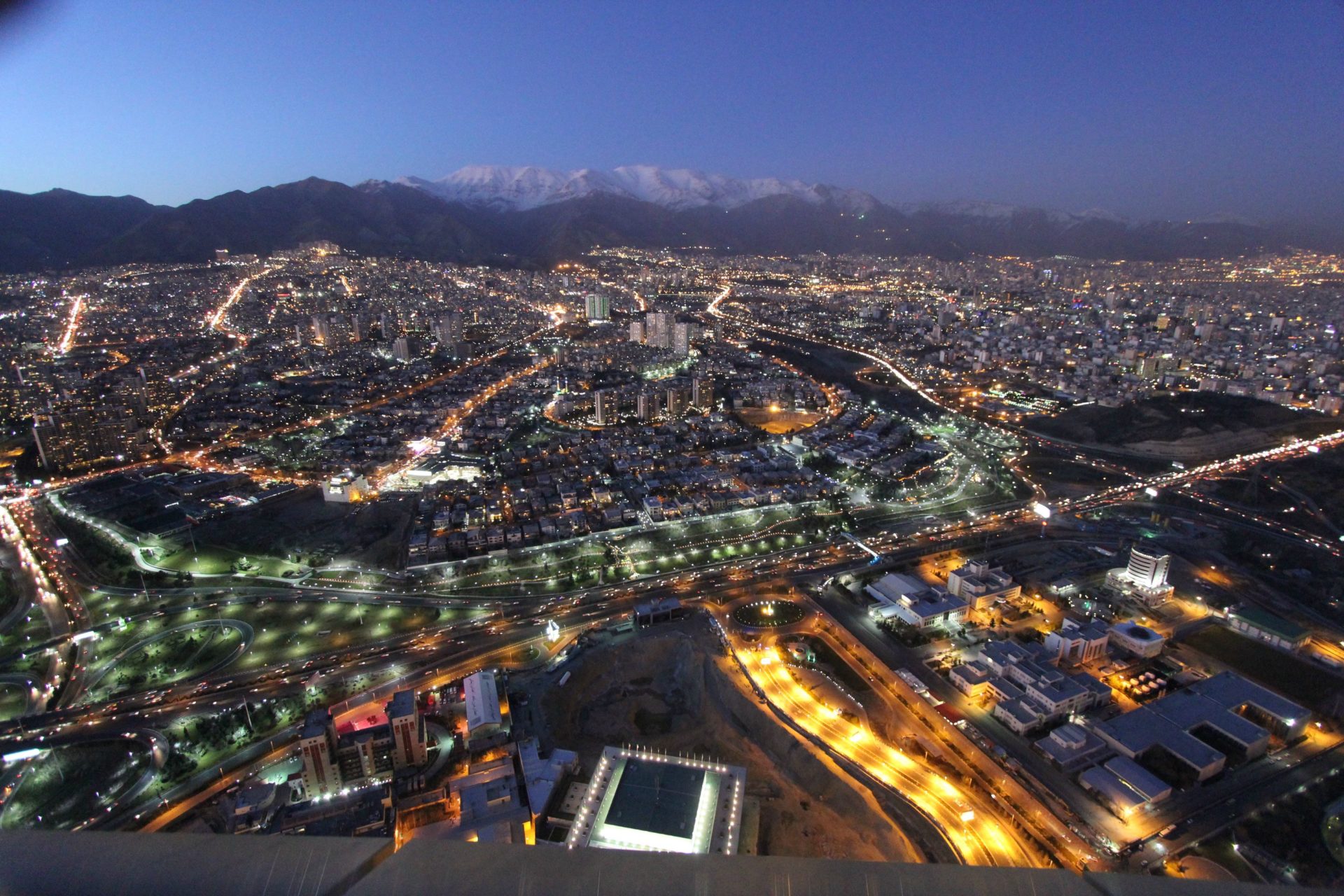 During an interview for the news agency Tasnim on Monday – the head of TPO or Iran’s Trade Promotion Organization highlighted how the country is taking interested and looking into using cryptocurrencies txs as a way to overcome the sanctions set by the U.S.

“Starting a new chapter in its international monetary transactions to circumvent U.S.-led sanctions, Iran is in negotiating the use of cryptocurrency in its financial transactions with eight countries,’

According to the announcement, which was made on the same day when more details are awaited by the crypto-community about a possible rial stablecoin, Iran is negotiating with European nations and Russia about the could-turn out revolutionary move.

Via a national centralized blockchain the cryptocoin is supposed to be created and additionally opening ways for banks and possibly exchanges to be part of the project.

Keeping in mind how the Untied States reinstated the sanctions towards Iran, the aforementioned development could reveal itself as a clever way around them. While the topic is heavily focused on the financial industry, if the project takes place without a doubt it will be a significant political event.