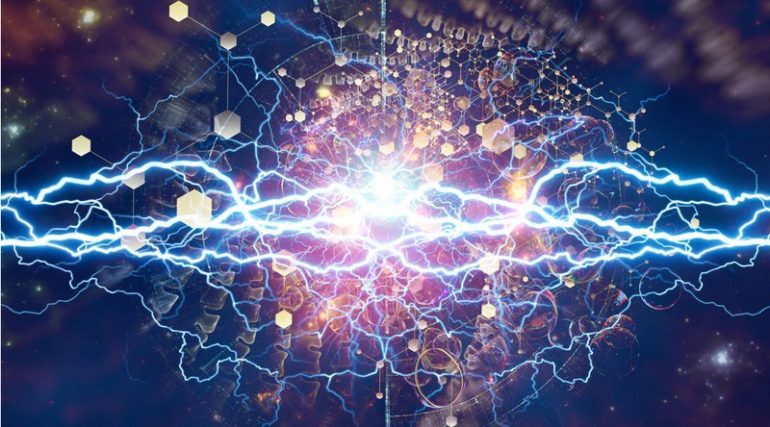 The first Bitcoin Cash atomic swap happened just yesterday according to a developer who provided proof for this on Github.com. The cryptocurrency can now be exchanged for other cryptocurrencies such as bitcoin with very little risk.

This transaction allows for hash time-locked contracts (HTLC’s). Atomic swaps are promises being made able by these contracts between two currency holders that an exchange will happen for the same value of currency at a given time. If the time limit expires, the contract would not be completed and the funds would be returned to both parties.

Although, due to the complexity of this some risk might rarely occur, in most instances there is a second level to complete the transaction that requires a private key, in which way the currency can be exchanged without anyone cheating.

To explain the transaction in its simplest form assume that Ron and Jane are swapping with each other. They have verbally agreed for Jane to swap her 10BCH with Ron’s 2BTC.  To create this transaction they use an application. Ron specifies a conditional swap where Jane would sign with a private key (hash) or they both would sign it. After that he creates a second transaction where he sends the amount to himself after 48 hours.

Jane does the same for BCH. Now all they need to do is provide the cryptographic proof of payment that can be generated at this stage. If the proof is not sent, or the agreement not signed, the funds will automatically return to the sender. The time limit is very important, however it is not very clear how the bitcoin network will be able to handle atomic swaps during times of high traffic and congestions between transactions.

Allowing decentralized exchanges between different cryptocurrencies, the feature will be helpful to many in the near future.