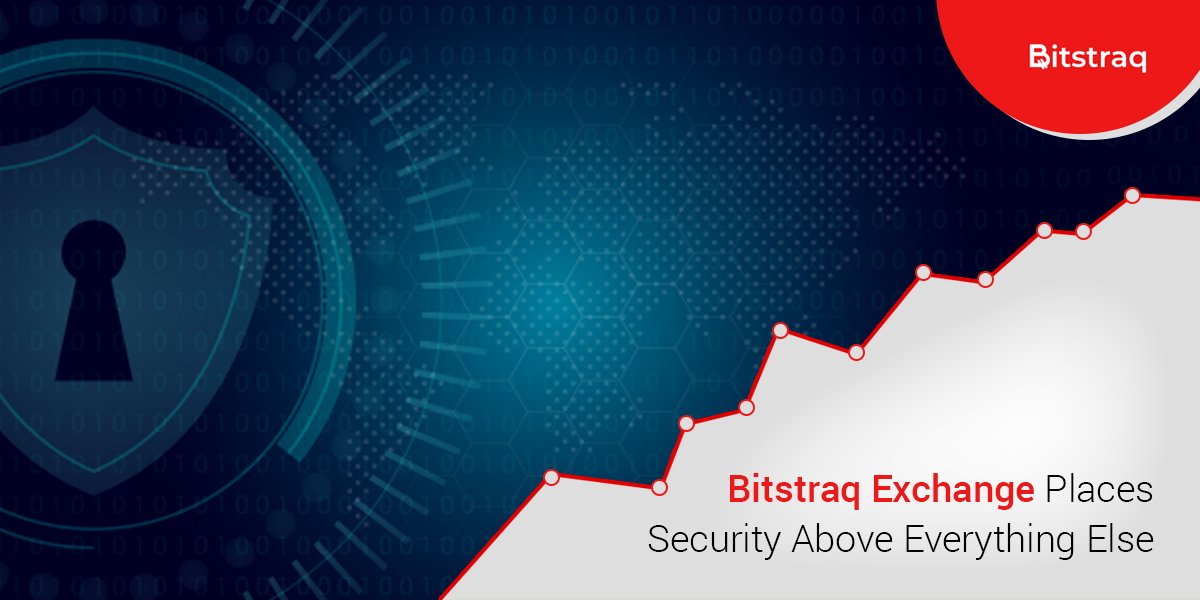 Following the license, the exchange platform now provides a platform that offers five trading pairs with major virtual currencies. These digital currencies include Bitcoin, Ethereum, Bitcoin Cash, and Litecoin. The platform has plans to include more virtual coins and tokens in the future. Also, the company plans to dominate the digital currency trading market.

Commenting on the new license, the company’s CEO said:

At Bitstraq, we aim to provide our users with the most secure exchange. We believe in fair Crypto regulations, that is the reason we obtained the VFA Licenses.

The CEO further stated that security tokens were the next big thing in digital currency. Furthermore, with the further development of security token offering (STO), Bitstraq exchange would enable the trading of Utility Tokens, Coins and Security Tokens.

The company further plans to get more licenses to operate a security token platform and believes it would spearhead the STO market. The company also believes it would make preparations for exchanges globally to embrace virtual currency regulation to instill trust in investors.

Increased Regulation in the Cryptocurrency Industry

Financial regulators call for the regulation of virtual currency exchanges, because of the recent hacks and to protect investors’ funds. While some platformss are clearly against control, some others seek licenses to function effectively.

Malta, known as the ‘hub of cryptocurrency and blockchain technology’, recently sought to make provisions for the regulation of digital currency and blockchain technology. In September, the country announced that the Virtual Financial Assets Act (VFA) and the Innovative Technology Arrangement and Services Act (ITAS) would take effect on November 1.

Apart from Malta, the New York regulatory body has given license to some cryptocurrency exchanges. Coinsourse became the first Bitcoin ATM operator to receive a digital license from the New York DFS. The regulatory agency also gave Coinbase Custody Trust Company LLC, a subsidiary of Coinbase, the license to operate a limited trust company.