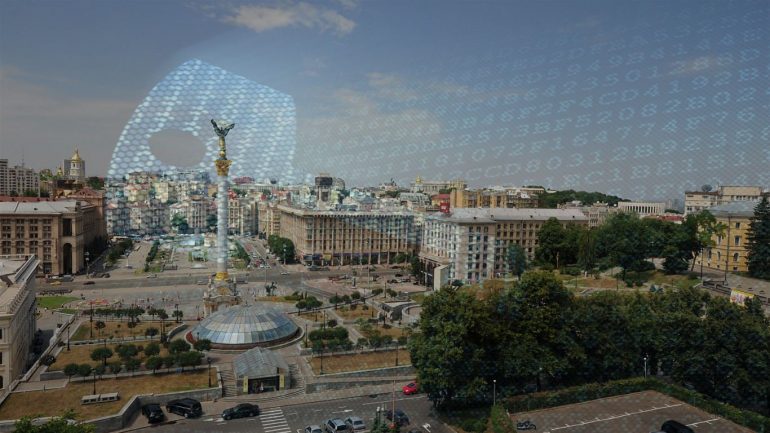 The Highest functioning body of country executive authority and official – The Cabinet of Ministers of Ukraine on the Financial Stability Board on Aug 2017 held a meeting towards the Legalization or Status decision for Digital currencies like Bitcoin in the State. Upon the particular meeting, the authorities and ministers arranged a decision making date – In Three Weeks.

The Cabinet is under the direct control of the so called Verkhovna Rada – the Ukrainian parliament. Based on the statement of Olexander Danchenko – the parliament’s People’s Deputy, the Ministry of Finance, the National Bank of Ukraine, the Parliament – Verkhovna Rada and the Blockchain/cryptocurrency community will be cooperating with the ministers to say the final word.

What is the Authorities take on the Situation

“Participants in the meeting understand the importance of Blockchain and the digital currencies as disruptive technologies, as well as the need to develop the industry, provide reasonable regulatory support and protect it against unlawful actions by different bodies.”

On the other side, the NSSMC – National Securities and Stock Market Commission chairperson Timur Khromaev, stated that Bitcoin, other blockchain tokens and different platforms are part of the countries financial market status already that can not be missed. For the same reason legalization of the right instruments is their duty.

But the Nation Bank of Ukraine leading figure in taking action Yakiv Smoliy said that:

“The central bank neither recognizes Bitcoin nor bans Bitcoin mining activities. Bitcoin does not fall into any definition that the bank uses for currencies, money surrogate and electronic money, and has not decided yet on how it will consider the virtual currency.”

Everything will be drafted out and decision-taken based on the framework of the Financial Stability Board in near terms – Y. Smoliy