In unprecedented move, Belarus – turns out as the first nation to legalize cryptocurrency, If you did think this could happen as a small country in the Eastern Europe would lead in the history of digital currency as the first to comprehensively legalize the coins – you had us!

The measure, entitled “On the Development of Digital Economy,” offers a number of domestic guarantees:

Not having to declare crypto-based income until 2023 will be enough to win many firms over to Belarus. And that’s the idea, per Belarussian President Alexander Lukashenko:

“The main goal of the document is to create such conditions that global IT companies would come to Belarus, open their representative offices, development centers, and create popular products in the world.”

It’s a bold move at a pivotal time, as other nations across the world are moving toward more onerous regulations that legally restrict cryptocurrency use. 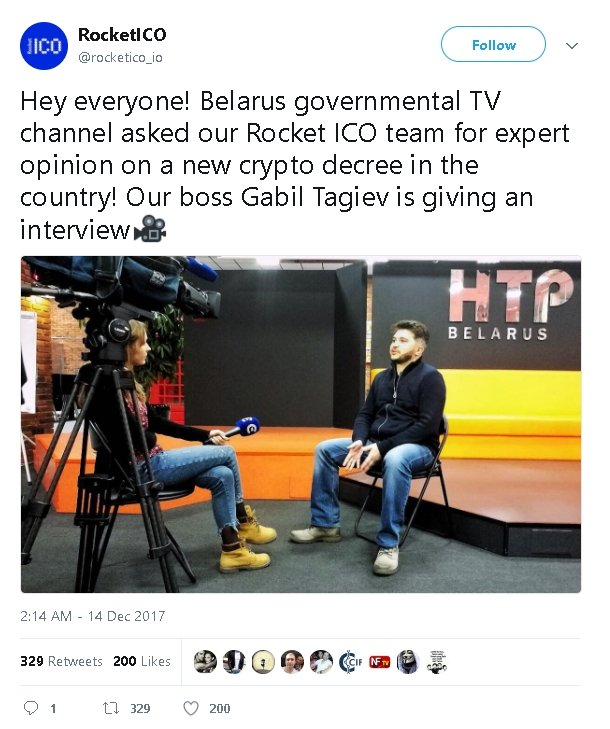 Even that it might first seem as it is not the most exciting settling-place for fintech companies hitherto, the development as engraved a very important hook for companies that are looking out which nation is delivering the most supportive regulation.

Following the same mood, other nations could join the new regulatory system that Belarus has just introduced which would lead to a wave of leniency toward crypto use might be closer than we think.

What will the United States, or China, or Russia do next? No one knows. But Belarus isn’t waiting around for the top dogs to make up their minds: it’s going all-in on crypto now.