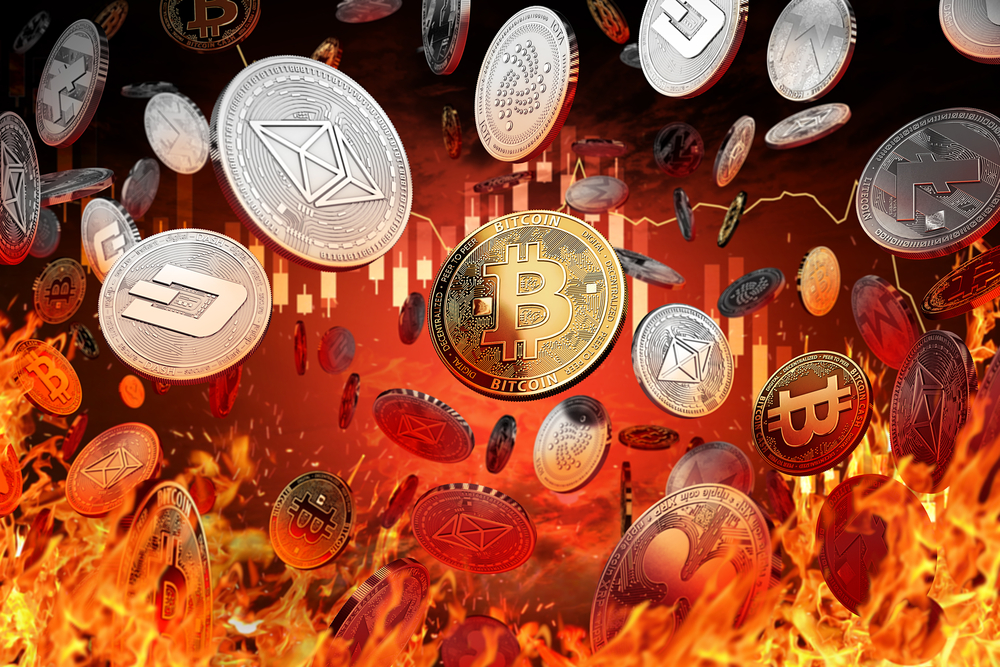 August continues to be a dreadful month for the cryptocurrency market. In the last five days, the market has shed billions of dollars from its value despite a flurry of positive developments in the industry.

Between Wednesday (August 8, 2018) and Sunday (August 12, 2018) the cryptocurrency market lost about $43 billion. During the weekend alone, the loss was a whopping $8 billion as the prices of many cryptocurrencies tanked considerably.

The reticence of the United States Securities and Exchange Commission (SEC) to approve a Bitcoin ETF has eroded most of the positive sentiments that abounded in the market in July 2018. Since then, the SEC has denied the Winklevoss ETF while postponing a couple more, including the VanEck/SolidX filing.

Apart from the influx of Asian money especially from China in the wake of significant currency devaluation, rumors of an impending SEC-approved BTC ETF contributed to the steady price march that saw Bitcoin eclipse the $8,400 mark. However, after the series of SEC shutouts and delays, the price of top-ranked cryptocurrency fell significantly even reaching a three-week low at one point.

Presently, the bears are in the ascendency, and some analysts predict that Bitcoin could test a new sub-$5,000 low for 2018. However, the recent influx of $50 million worth of USDT might help to stabilize Bitcoin. Indeed, the price of BTC reacted swiftly to the news and is currently attempting to push beyond the $6,500. At press time, BTC is still struggling to maintain clearance above the $6,300 resistance level. 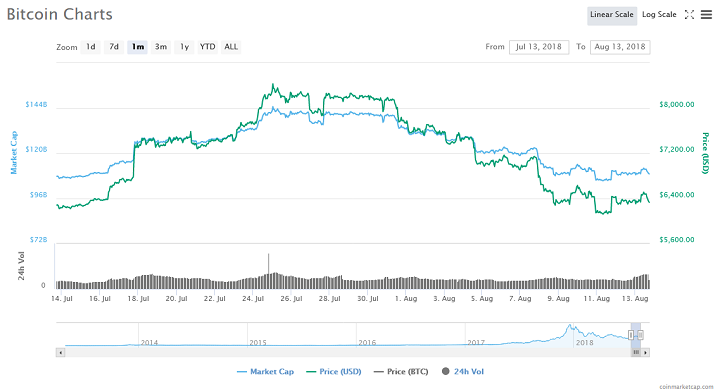 In another development, the economic crisis in Turkey might offer new opportunities for increased Bitcoin and indeed, cryptocurrency enthusiasm. With the Turkish Lira presently in the midst of a downward spiral, increased cryptocurrency trading activity is being reported in Turkey.

Some of the largest cryptocurrency bourses in the country are reporting a more than 63 percent increase in Bitcoin trading volume. If the situation persists, then another July 19 price spike might not be entirely impossible. The absence of any cryptocurrency ban in the country means that there is little to stop the influx of money into the Turkish crypto market as the economic crisis deepens.

Do you think the situation in Turkey will contribute to a positive cryptocurrency market growth as citizens likely use the market as a hedge against economic uncertainty? Keep the conversation going in the comment section below.