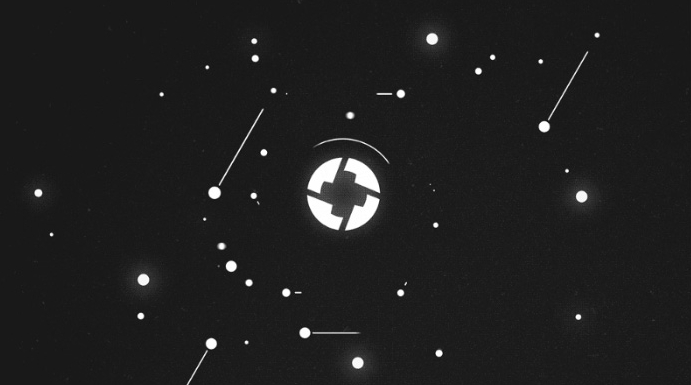 In just two months, the digital currency market underwent heavy selling twice with coin values dropping speedy below major supportive levels. However, in a matter of days/weeks the recovery process commences strongly showcasing the industry’s stable growth and community’s support towards the technology.

With prices still on lower standing points, for many traders it could mean a great window to buy-in. One of the virtual assets which is making appearance very often lately on headlines i 0x [ZRX].

0x is a protocol that promotes low friction peer-to-peer exchange of ERC20 tokens on the Ethereum blockchain. The protocol is designed to serve as an open standard and basic building block, running interoperability among decentralized applications (DApps) that include exchange functionality.

– Former Chief Operating Office or COO of Paypal: David Sacks, has joined the advisory table of the now-famous 0x platform according to Fortune’s post. The positioning came as a result of the project’s partnership with Harbor which is backed by the aforementioned.

Per time of writing the pair ZRX/USD is changing hands at $0.8091 with 5.71% increase in the last 24-hours. Today’s performance hoisted ZRX above the weekly declining trend against the US Dollar, which is bringing the coin back above the beginning-of-September-drop level. 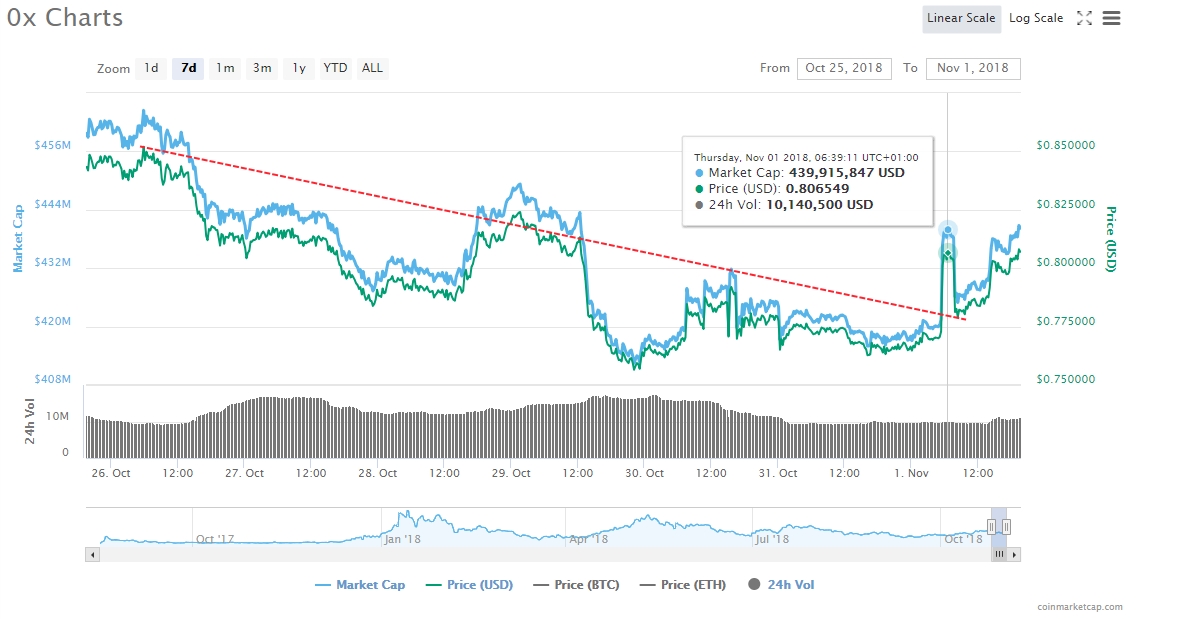