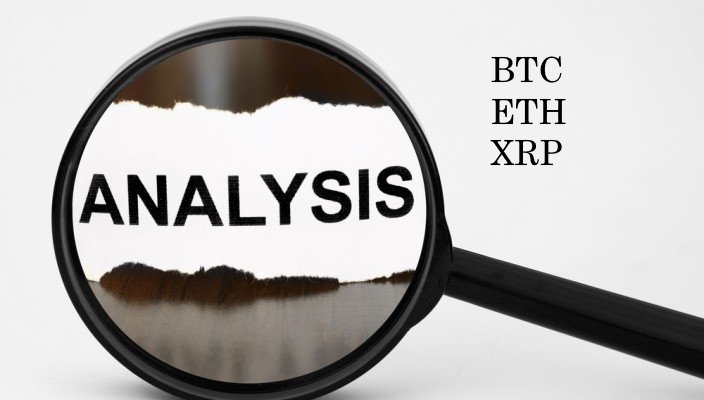 The digital currency market is unexpected as ever. Analyst and experts are torn into sides where one says this new trend will be going on for multi-years and the other say its a ticking bubble ready to crash down.

But for the moment lets discuss the recent development and try to predict what could be the next move of each currency title-mentioned.

Bitcoin Price Against the US Dollar

For the past week now, Bitcoin is floating over and pas the $4000 mark with a reflection of stability but on a critical support. If there is an uptrend breakout flow the target as the next mark could be $5,500 but the most important resistances could be $4,630 and $5,000.

However, if there is declining breakout lower than the critical support that prediction will not be coming real. It will then turn the short-term picture negative, where the digital currency can fall to the lower end of the channel. For a couple of days or weeks it was quite a bullish market for Bitcoin lets see if it will continue or change in any way.

Ethereum price against the US Dollar

As expected after the day-long correction and the 20-day EMA (exponential moving average) the pair found support. With recommendation, we suggest those who bought at $270 to wait for profit at $320 level as that has been a resistance not to play with for a couple of days now.

If the supportive line does a good job, new and stable positions will start at $330 and it indicates a breakout over the resisting trend. The initial stop loss for the new trade should be kept at $280, just below the trendline support and the 20-day EMA. The breakout can carry the digital currency to $381 and thereafter to $400 levels.

Ripple Price against the US Dollar

The same downflow bearish trend continues for Ripple against the US Dollar in the same triangle pattern which will be don on the lower-path break around $0.135 mark. In the other hand, if this pattern fails that is an indicator of stability and strength. Therefore, a long position on a breakout and close above the downtrend line at around $0.2 levels. Until then, it is better to trade other cryptocurrencies that are trending.

For recent development and what took it to conclude at this point here is the previous writing about Ripple price and prediction specifically and the General take on the Dollar strength for the moment.