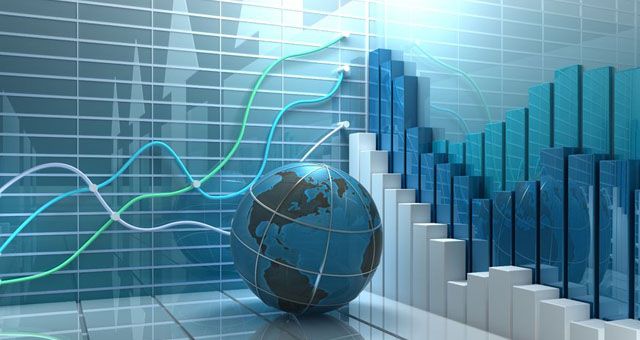 With the continuation of Segregated Witness (SegWitx2) as the next Split in November for Bitcoin, the bitcoin community has taken a pause from its rally and you can feel the movements towards any other digital asset except the pack leader.

Bitcoin Against the US Dollar – Price Development

As the BTC/USD pair many times tried to break over the $4,000 zone, many hoped it would but it never succeeded. So the second turn would be taken which is a descending fall to the lower side of the particular channel.

The bullish market trend is still active in the lower levels as can be concluded by the 50% Fib retracement level since the last upward wave from $2650 low to the $4469 high and the dual support pullback of the above mentioned channel.

As per trading advises – there is no attraction found to buy in the current flow where we are at because of the large stop loss function as the low is $3550 and the starting profit objectives are at $4469 making the risk-reward not in the favor of the bulls.

The Bullish market will be at trend while Bitcoin trades over the 50-day simple moving average and the 20-day exponential moving average. If the price breaks down the supporting zone there will be problems as it might indicate a descending flow to the $3000 mark.

Ethereum Against the US Dollar

The major resistance was taken down yesterday – Monday at $323 and hoping it would give an upward momentum, but in contrary it did show no strength and it dropped and closed lower than $322.

A push for Ethereum downward could come by a breakdown from the trend line of the 20-day EMA at $285 to the 50-day SMA at around $245 levels.

But on the other hand, if the upside pressure lifts the pair ETH/USD over the mentioned resistance, it indicates a wave of incoming gains that could conclude to $381 or $400 mark. So if you are a low-risk trader, you can close your position. If another attempt to take out the resistance fails and the cryptocurrency returns for its lowering process.

Bitcoin Cash Against the US Dollar

There are two possibilities for the just-created coin and lets hope you reading this writing will make the most of it.
With the significant price catapulting that happened during the weekend from $296.38 to $972, BCH started lowering because of the selling pressure made over it to a 61.8 percentage point Fibonacci retracemenet level which was the moment that the pair BCH/USD found support. An upward movement has been gained since that event.

A fluctuating and range bound action will be made if expected right during the next days. So no higher price could be reached and if the price lowers and correct again while retesting the $550 mark, investors and traders can start long booking for profit with a stop loss just lower than that particular level.
In the bouncing range, to start off the first to come would be the $765 mark at the 50% Fib retracement level since the last descending flow from $972 to $558. Wait for supporting zones and dipping moment for lower risks.

Ripple Against the US Dollar

With days that expressed very not-so-much action at all, as to the fluctuating movement of the chart, now there is some changes happening with an attempt by Ripple to break upwards for more gains. But, it was not enough for the $0.20 level. While there is a bearish triangle forming, the best thing to do is to invalidate the same pattern so it will indicate a bullish trend which we can do by maintaining or buying close above $0.20.

A starting increase could be expected at $0.2500 and after that continuing to $0.3250.But do not forget this is trading at risk because it is in general a downward trend.

Litecoin Against the US Dollar

For almost two months now – since mid June 2017, Litecoin price against the US dollar has been fluctuating and bouncing between the major support and resistance: $35 – $50. In July 4 it did breakout once out of that specific resistance line but had not enough strength to keep the surge in tact.

The First case – Upbreak, in which event if it comes real it will be taking the pair LTC/USD based on the pattern, to the $65 level.
The Second case – would be a descending breakdown lower than the above mentioned trend in which event the price will reach the lower end of the channel. So, initiate the trading only in the breakout above the monthly long resistance.