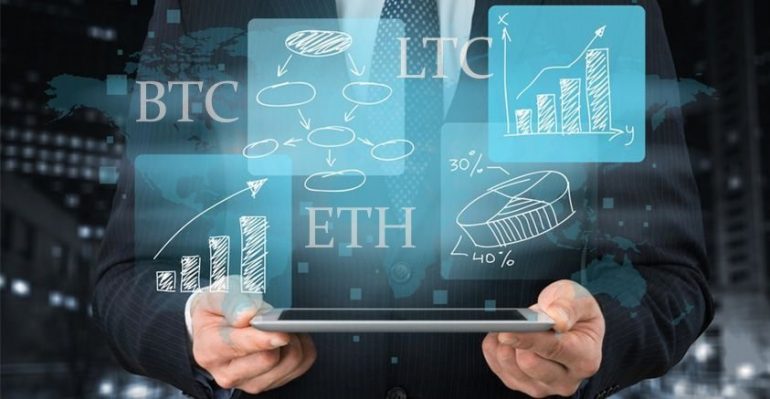 Bitcoin (BTC) Against the US Dollar

After the August 1 event, the pair BTC/USD are not changing path just surging with a strong upward trend. The confidence first after the successful network upgrade towards the community brought more buyers which immediately did lead to good news pulling towards it more money in the market. Together proportionally its fame and google-search trend did rise to its own All-time Highs like it is imitating the duo BTC/USD.

Putting in a technical way what is happening right now:

Because of the good energy longer-term profit making investors there seems to be no indicator of selling pressure and so the increase might be going on. But, you have to be on the lookout specifically the quick-profit short-term traders because the $4,400 resistance level could be a strong one to break and than $3,9000 might turn to a correction mark where it is good to be a buyer.

In the event if Bitcoin Price climbs past and over the $4,400 level with no resistance it is of high request to be on the lookout for the volumes and order books in more significant exchanges. That surge might indicate a great upcoming resistance because of a profit-making phase might be witnessed as soon as we break that resistance so more selling pressure on the price chart.

The best strategy for the coming week is correction buys from strong support levels.

Ethereum (ETH) Against the US Dollar

After the descending flow and correction in July, for the moment we have an ascending process being made real. This could be even better as the last one and if predicted correct coming Autumn brighter and more positive news will be reflected to the community.

For the moment as how it looks there is no psychological resistance or strong feeling to sell Ethereum, so it is very possible for the the trend chart will move upwards and the pair ETH/USD will be increasing in the next days.

Litecoin (LTC) Against the US Dollar

As spoken today in an article how much worth Litecoin is – the same idea and positive feeling is being reflected on the latest development of Litecoin price against the USD as it is stable and strong.

As of right now, there has been big change of resistance and support levels and indicators compared to the last week for the LTC market.

No news or events regarding Litecoin and the strong BTC price climb for the moment might effect LTC having the $38 low to $49 high remain for a couple of weeks now.