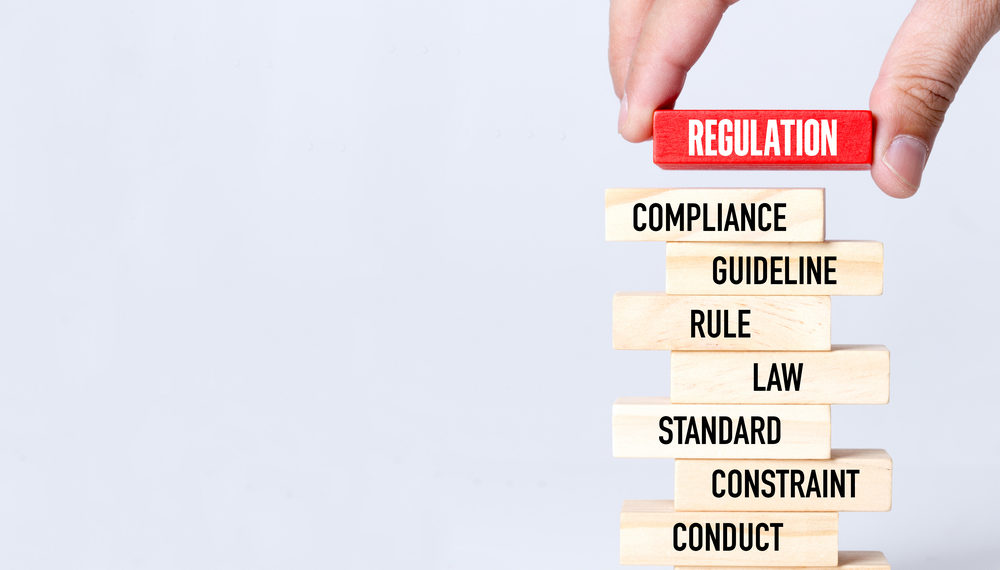 The Hong Kong regulatory body is planning to tighten its regulatory grip on the cryptocurrency sector to combat money laundering and fraudulent activities.

The Hong Kong regulatory body, the Securities and Futures Commission (SFC) plans to introduce stricter regulatory policies for virtual currency exchanges and startups, according to a report by the Nikkei Asian Review.

Hong Kong which offers a relaxed atmosphere for virtual currency exchanges to thrive as against mainland China is considering stricter regulatory policies. This change comes as a result of concerns bordering on money laundering and fraudulent activities associated with initial coin offerings (ICO).

Some professionals in various fields commented on the new stance by Hong Kong’s regulatory body. Daisuke Yasaku from the Daiwa Institute of Research stated that the region’s proposed regulation on cryptocurrency is a good move. However, Yasaku warned that regulations came at a high price.

The requirements of the SFC initiative may prove too burdensome for some operators. Some will decide not to join the new framework in order to maintain their current shares in the market.

The proposed SFC’s regulatory guidelines stipulate that investment funds which have more than ten percent assets in digital currency would need a license. Also, cryptocurrency companies would only deal with seasoned investors.

The new regulatory framework allows companies to issue ICO for tokens that have lasted at least one year.

The Asian continent has strived to put in place regulatory frameworks guiding cryptocurrency compared to its Western counterpart. The continent is home to the biggest hacks in virtual currency history. These massive attacks on local cryptocurrency exchanges have led most Asian countries to introduce regulatory rules that ensure security and protect investors.

South Korea, on the other hand, banned Initial Coin Offerings and anonymous cryptocurrency trading in the country. However, South Korea announced it was going to give its official stance on ICO in November 2018. Recently, seven digital currency exchange met in South Korea to create a crypto ecosystem in the country.

The Thailand SEC which previously approved the operation of seven cryptocurrency exchanges recently warned investors about some unregulated ICOs.