CryptoLaboratory explained the WSJ’s mistake in analysis of ICO raised investments by information chaos at cryptomarket. 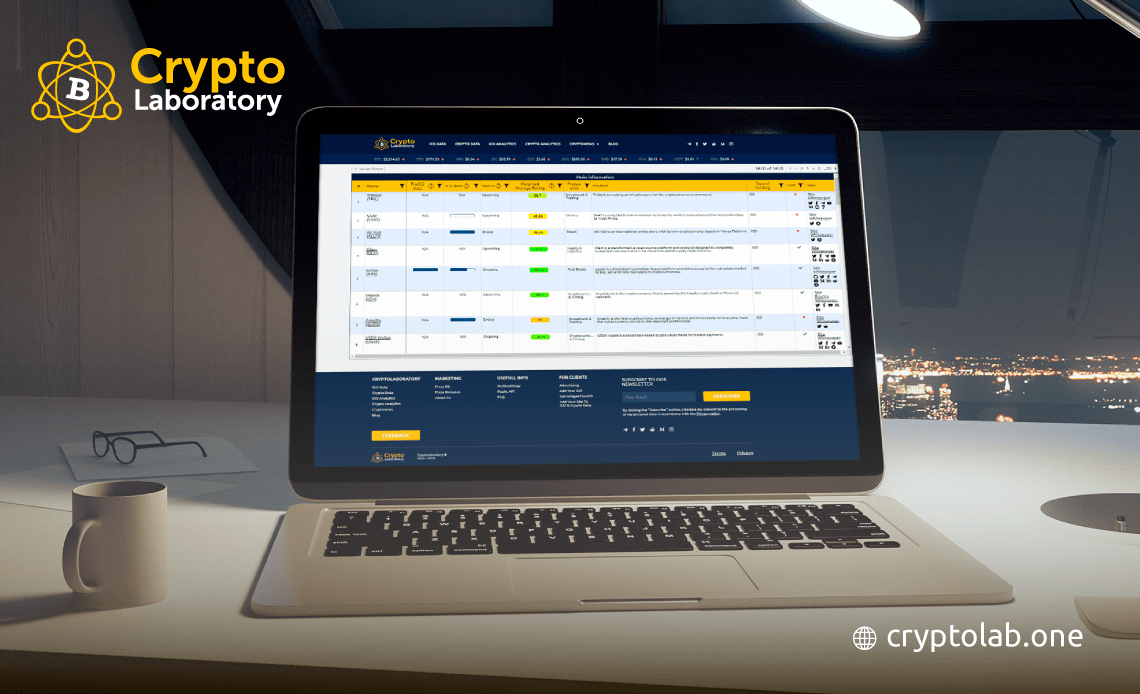 The Wall Street Journal underestimated ICO raised investments in 2.5 times. This information has been reprinted in several world Media.

When comparing the first quarter of the 2019 year with the same period last year, the WSJ informs about the fall of the volume of attracted ICO funds in 58 times.

International Analytical Resource “CryptoLaboratory” has revealed a serious error in the WSJ’s calculation. The problem is that The Wall Street Journal used incomplete data. For the first quarter of 2019 year ICO attracted not 118, but 302 million dollars. You can check these numbers directly on the CryptoLaboratory resource, which is keeping record of all ICOs since 2018.

Thus, in the quarterly comparison, the ICO market really met with a fall, but not in 58 times, as claimed by The Wall Street Journal, but in 22.8. That is, the WSJ exaggerated the depth of the fall in 2.5 times. CryptoLaboratory reported about this error to the editor of The Wall Street Journal and to the author of the publication immediately after the publication of the article. However, there was no response.

Most likely, the media simply became a victim of the information chaos that reigns at the crypto market, – Dmitry Bogdanchikov, CEO of CryptoLaboratory, says. – There are many resources in the Internet, which try to provide analytics. They are mostly created by enthusiasts, who usually do not have enough time or opportunities to gather complete information. As a result, such a serious media as the WSJ can become a victim of misinformation. We strive to correct this situation by creating analytics for qualified users who are not afraid of professionally built tables.

CryptoLaboratory is an blockchain industry analytical resource that tracks the rates of cryptocurrencies and ICO/STO investments.

Analysts of CryptoLaboratory fix the slightest movement of the crypto market. All collected data are systematized in convenient tables, which can be managed by ordering data by dozens of parameters.

Speaking specifically about ICO – each of the projects is analyzed on 52 parameters. There are the weighted average rating (determined by the sum of ratings of 14 leading agencies), product use area and investments among them. You can learn in a few minutes the dynamics of any selected period by ordering investment by date. CryptoLaboratory can state of having the most deployed ICO-analytics due to the volume and accuracy of the collected information.

The aim of the project is to create a clear and convenient information and analytical resource about blockchain-industry. We strive to create a global platform where everyone can find the necessary information on any topic related to this area. The Project is constantly developing and is preparing the world’s first analytics of blockchain platforms.