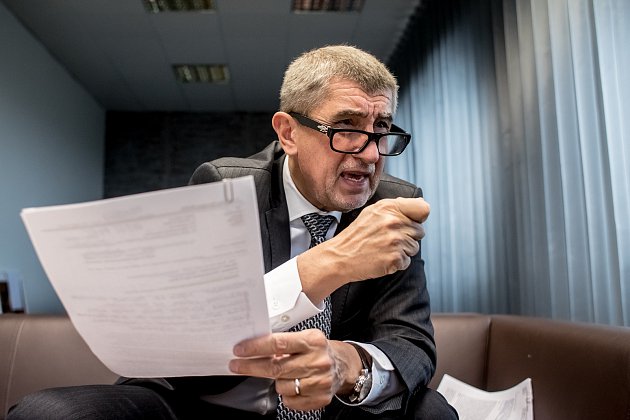 Last week, the Czechs witnessed a very peculiar political debate. The issue of crypto-mining was used as an argument for political attack seeking to discredit a minority party that criticized the inefficiency of the Czech administration.

“You are still criticizing something, and when you get involved, you do not even have people to back you up… You talk so much about IT, but you don’t do anything about it other than mining Bitcoin. We expect you to get involved.”

The attack came from Andrej Babiš (ANO), the country’s prime minister, who thus answered questions from the chairman of the pirates’ party, Jakub Michalek, about what action should be taken to promote the circulation of electronic documents.

While the attack may have been intended to make the members of the opposition party look like hypocrites, it does reflect an important reality in the Czech Republic. The increase in the adoption of cryptocurrencies is an issue that has grown so much that it has already reached the highest political spheres.

Michalek responded to Babiš’s accusations by labeling them as “brainwashing” because he did not answer the question and simply accused the party for no apparent reason other than to evade the public’s attention:

“(This is) Really brainwashing … You have speech and demagogy,”

“Blockchain technology has gained its reputation in the shadow of bitcoin digital currencies. Soon its potential was discovered by many technology companies that apply it or develop it for diverse areas of deployment. He manages to implement and manage in essence any type of transaction, he also does so virtually and without any intermediary. Besides low costs, it also offers a higher level of security. Not all reactions to the blockchain must be clearly positive or uncritical.”

The truthfulness of the Czech prime minister’s accusations is still unknown. The Pirates’ Party has not made any further statements about these activities or whether it continues to do so, however, despite the prime minister’s efforts to make this activity look negative, what it managed to do was to boost for a brief moment a positive image of crypto-mining as a profitable activity for politicians and the general public.