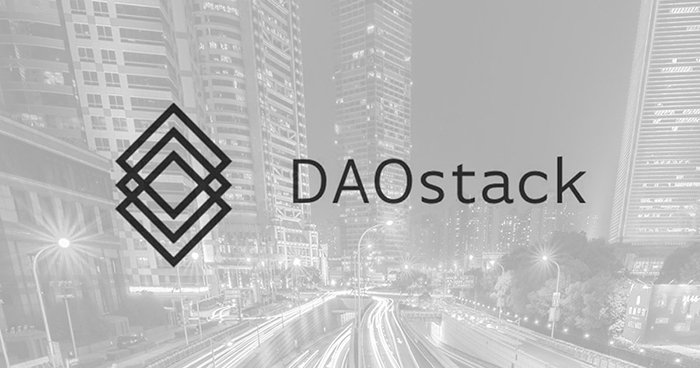 The token sale for GEN, the native utility token of the DAOstack ecosystem, successfully concluded on May 8 with a rapid sell-out of its main sale. With funding in place and momentum in its court, DAOstack is poised to take the next steps toward its mission to catalyze the future of collaboration.

The GEN token sale took place in three phases: a main sale which sold out in 65 seconds, a presale which oversubscribed by 75%, and a private sale which took place over the course of about 6 months. In total, DAOstack received around 45,000 ETH across the three phases, $30M in USD equivalent based on the ETH-USD exchange rate just prior to the token sale.

Most of the funds received are reserved for management by the Genesis DAO, a community-managed fund in which anyone will be able to participate by making proposals for the allocation of resources.

Over 2000 purchasers participated from at least 120 countries. As of today, there are over 6000 wallet addresses holding GEN.

Next Up: Platform Launch

The first pilots of the DAOstack platform are coming to life around the corner.

The Genesis DAO, the first organization deployed with the DAO stack, will launch an alpha version this June called ‘Genesis Alpha’.

Genesis Alpha will be piloting Alchemy, the first application built on the DAO stack. Alchemy is a decentralized budgeting tool that enables DAO participants to easily create and vote on proposals for funding. You can see a demo of Alchemy here.

DAOstack’s back end, a smart-contract protocol layer called Arc, is already live on the Kovan testnet and will be deployed on the Ethereum mainnet along with the Genesis and Alchemy pilots.

Later in 2018, public betas of Genesis and Alchemy will be among DAOstack’s top priorities.

DAOstack will also be supporting a number of partner projects to integrate with DAOstack, with a target of at least 6 pilots by the end of the year. Organizations that have already announced plans to utilize or build on the platform include Gnosis, Sapien, Menlo, Endor, Culture, Datafund, Talao DAO, and Stanford’s Blockchain Collective.

2019 will see the next major updates to Arc, as well as releases of Alchemy that will feature greater DAO configurability and integration with third-party tools.

DAOstack is designed to catalyze the future of collaboration. It’s a platform for decentralized governance that enables collectives to self-organize around shared goals and values, easily and effectively. DAOstack is sometimes called an operating system for collective intelligence, or a WordPress for DAOs.

The platform launches this spring and includes a modular smart contract framework, a friendly JavaScript developer environment, and an intuitive user interface that allows anyone to participate in a decentralized organization without technical knowledge.

Use cases include decentralized companies, applications, funds, and markets that want to make fast and innovative decisions at scale.

Ultimately, the vision of DAOstack includes an entire ecosystem of interoperable DAOs, able to share talent, ideas, and learnings in an ‘internet of collaboration’ or ‘DAO mesh’. DAOstack imagines millions of people participating in this kind of collaborative economy — one in which no one wields a disproportionate amount of power, all are rewarded in proportion to the value they contribute, and everyone is incentivized to act in alignment with the common good.