Dash Cryptocurrency and the Secret Master Private Key – Could there be Truth About it? 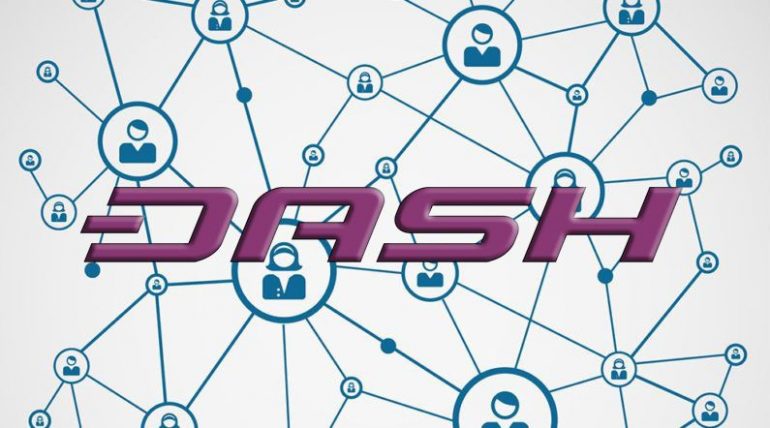 The Dash project since its beginning was described in a curios understanding quite to a certain degree. Many rumors and discussions are surrounding the idea that the creator – Evan Duffield holds the “Master Private key” with the use of which many features of the network can be invalidated and roll back transactions.

To start explaining a recent event should first be take stage – Dash developers were notified about a bug on the network that could wreak havoc on the ecosystem. The best way around the issue was to disable the InstantSend service that allowed users to create anonymous transactions. Considering how this service is provided by masternodes, a lot of people questioned how the developers could effectively “turn off” the feature without introducing a client update or network fork.

This chapter did show how the developers have (at some degree) a centralized control over the network. The event was followed with questions and ideas on what else could be or is controlled by the developers or Evan Duffield having more control than others.

Very recommended is to check the Github repository and information on the concept. There is a line in the code that mirrors this ability to a person: “reprocess 24 hours of blocks to resolve any issues”. However this does not mean any nefarious action will be truly taking place. There are cryptocurrency enthusiast that have their own idea on the point as one Reddit user claims that this will alow a 24-hour roll back of transactions.

It is understandable by the community for labeling Evan Duffield for the claim and the responsibility for the “centralized (to a degree) control” over the Dash network. Despite that model would present a note very completed decentralized system, there is still a difference between being able to make modifications to protect the network and having a “master private key.” Such possibilities will always raise a lot of (valid) questions.

Gregory Maxwell once commented on Dash as follows:

“The other cryptographically-private altcoin that people talk about is Dash… but it’s not cryptographically private at all. I had a slide about this that was just “Dash LOL”. It’s snake oil. I’m beside myself about it, personally. What they have is a system like coinjoin, they nominate nodes based on proof of stake to be coinjoin masters, and then they have done this insecurely many times in the past I have no idea if the current version is secure. It’s not on the same level as zcash or monero; maybe it’s better than doing nothing, I don’t know. LOL, right?”

In the case there is presence of a “master private key”, future could not be looking so bright for Dash. For now however, this is all speculation and rumors despite there are information to back-up or initiate the idea.

Disabling some network functionality on a whim without any intervention by the community, a client upgrade or a network fork is pretty worrisome, even if it were done to protect the network as a whole. Sporks are an intriguing development in the world of cryptocurrency regardless. The current Dash roadmap plans to let masternodes control sporks, which will be a positive change overall.