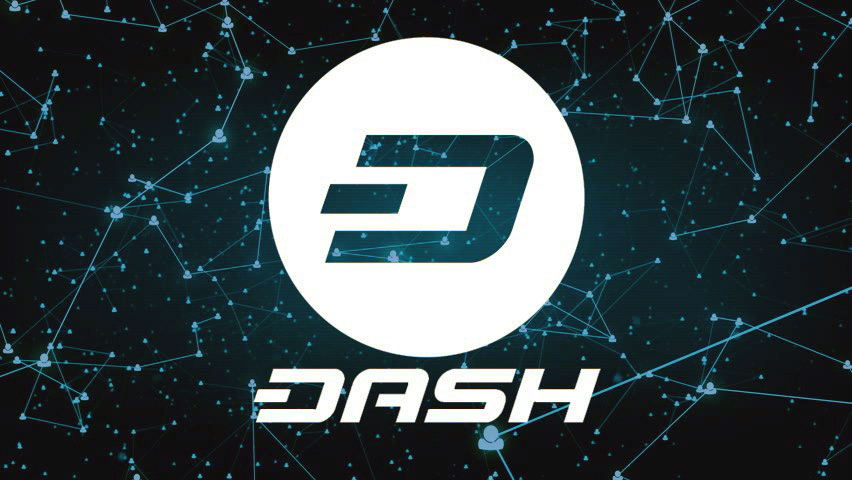 Being one of the very few that is not riding the same price pattern as BTC against the US Dollar, DASH is standing quite out together with DogeCoin. Getting close to retest the major $200.00 the pair DASH/USD has gained 1.15% in the last 24-hours. 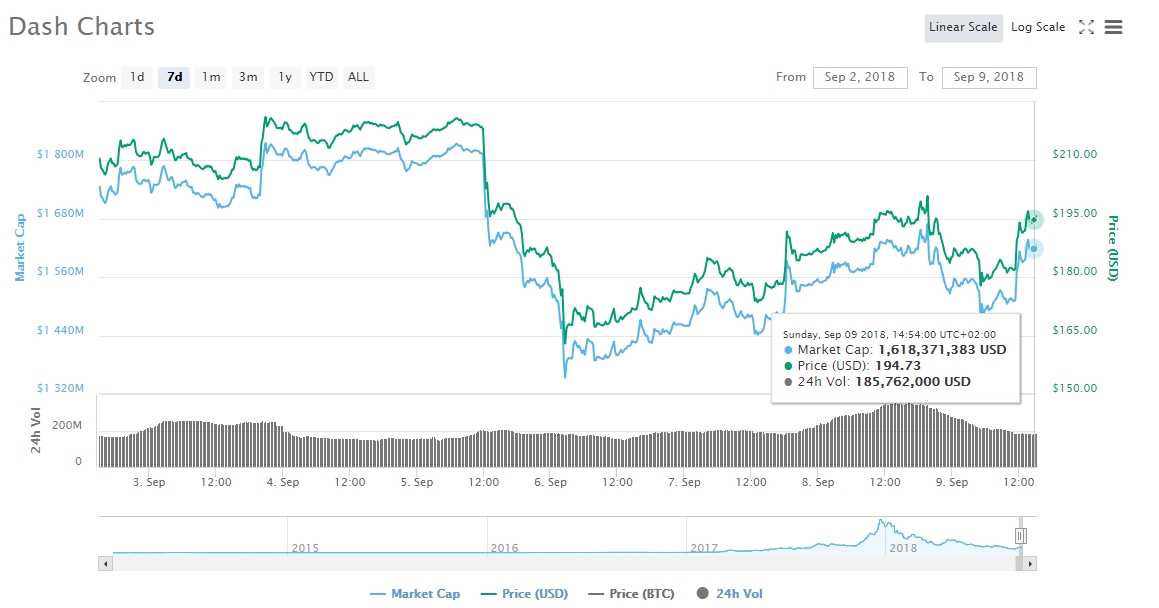 Similar to how Litecoin is a fork of Bitcoin, Dash originated as a codebase fork from the Silver Coin. Initiated as project Xcoin afterwards named Darkcoin with its founder Evan Duffield. Finally the 11th largest coin takes the name Dash that represents digital cash.

DAO or a decentralized autonomous organization is what Dash is claimed to be now. The DAO centers around Dash masternodes which stake at least 1k DASH — and should help the platform in different ways.

Despite in the past being known for a privacy centric cryptocurrency, its concentration has declined towards that matter. Attempting to hit more mainstream adoption the team is signing various partnerships during its road of improvement.

Krypto Mobile Corporations – a South American firm is accepting Dash after implementing the token as a payment in its payment-option list. The company itself is focusing quite heavy on cash-hyperinflated regions like Venezuela.

Atomic Wallet – the multi-digital wallet announced that it has integrated Dash as a coin to save it. Konstantin Gladych – CEO of Atomic Wallet, added for DFN the following:

“We have two main goals. First of all, Atomic[‘s] team is [tasked with] development of secure, convenient, user friendly multi-assets solution. Also, our wallet works with built-in Atomic swap exchange and we are very interested in mass implementation of it. We truly believe in decentralized technologies of blockchain, and we want to introduce it to all of cryptocurrency enthusiasts.”