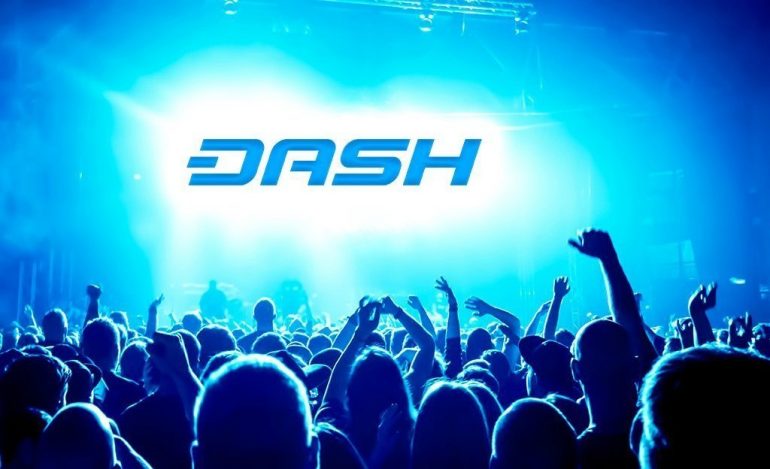 Dash had a strong rally against bitcoin which has started at the beginning of this month. A massive 150 percent advantage did struck its domination over BTC at one point. Even now after the massive BTC rally [but its market minor crash]  Dash is still leading with 11.00 percent the Bitcoin market.

As mentioned in our previous DASH/USD press, if the value pullbacks but does not enter its range are between the $620.00 and $662.00 while finding support above the important $665 – then the token price could very possibly continue gaining with momentarily corrections. 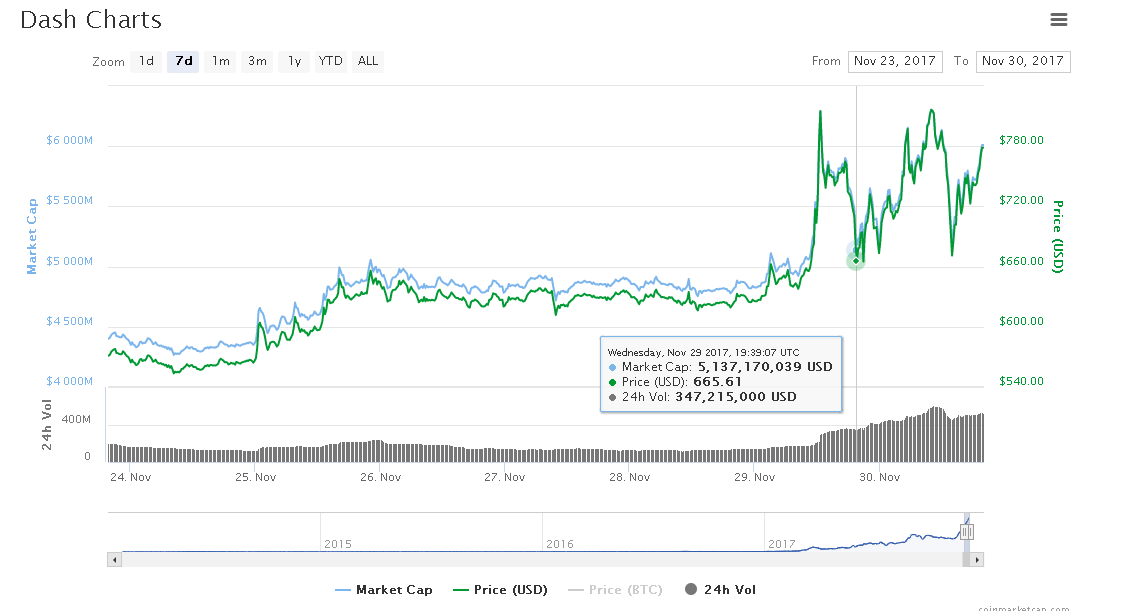 Despite the fact that for the moment Dash is clearly gaining and the only on the green zone, it would be of best for traders to be on the lookout as the minor crashes are very speedy. Re-entering the ranging area while pairing with US Dollar in the middle of it would be of no recommendation to trade at all as the outcome is clearly not easy to predict.

The optimistic space which is surrounding for quite some Dash enthusiasts and holder could be a result of its upgrade which were on the way and on development.

The version 12.2 upgrade is one step on the way to Dash Evolution, the currency’s plan to make “digital [currencies] be so easy to use your Grandma would use them.” Core developer UdjinM6 wrote of the recent update:

The most notable changes are:

this blocksize increase follows the on-chain scaling plan announced by founder Evan Duffield earlier this year. Duffield announced that through the use of custom hardware, Dash will create a network that can scale to large numbers of transactions by using big blocks.

Many projects in the space believe that on-chain scaling is impossible. That’s simply because they haven’t explored alternative P2P architectures for higher performance. We intend to show just how far an incentivized second tier [masternode] architecture can take a project like Dash.