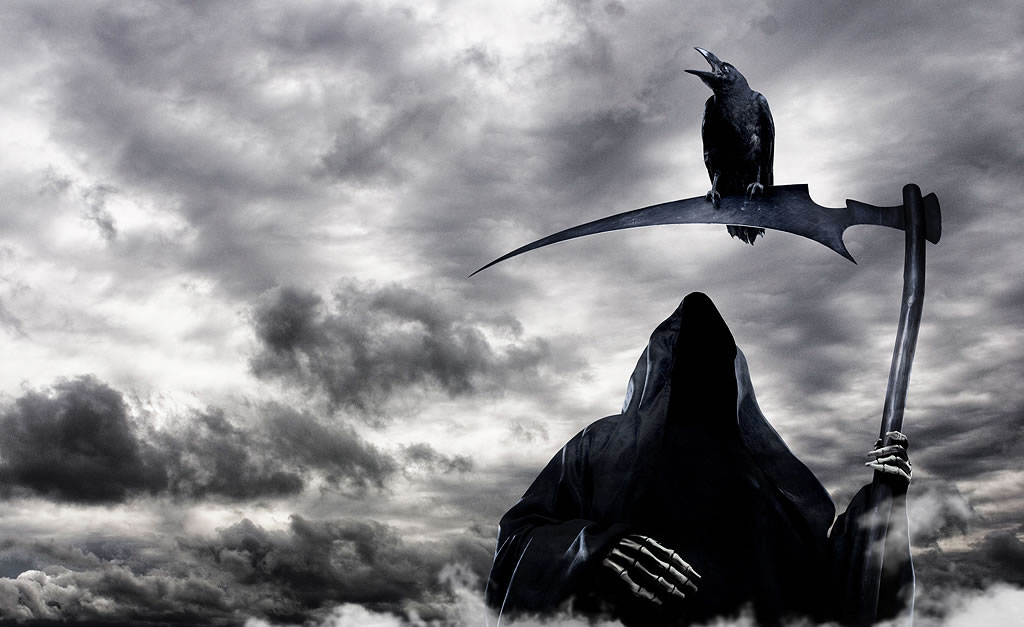 The big bear year of 2018 has battered all digital currencies leaving no survivors. The majority of them have lost over 80% since their peaks this time last year. Some have lost even more and developers have closed up shop leaving the altcoins to die a slow death.

Research undertaken by crypto analyst Nic Carter looked at fifteen crypto assets in January last year and made bold predictions on their likelihood of survival. Some of those predictions have come true as they projects appear to have fizzled out with losses in value of over 95% for some crypto tokens.

In a medium post Carter chose a number of altcoins that he predicted would fail in the following year. Using criteria such as drawdown over 95%, and crippled or ceased developer activity, he determined that three of the fifteen cryptos were in fact dead coins.

These were Bitconnect, Bitcoin Gold and Verge where they have all lost over 95% since ATH and development appears to have halted. Raiblocks, rebranded as Nano, Veritaseum and Iconomi were also down over 90% and in varying stages of development with some abandoned already.

Those that have lost less than 95% with active development and communities included Iota, Dash, EOS, Nem, Augur and Storj. Unfortunately he concluded that the research was an exercise in futility;

“Investigating them and outing them as frauds takes an unreasonable amount of work, with no payoff (there’s no borrow for a short on anything outside the top 5 or so assets). Meanwhile, some enterprising team with experience in affiliate marketing and an ERC-20 generator can spin up a multi-million dollar ICO in a matter of days.”

In addition to the criteria used, in an op-ed Bitcoin.com has concluded that pump and dump activity is the swansong of a dying altcoin. Using Paragon as an example the report showed the pump and dump that took place on Yobit yesterday when PRG price shot up 6,800% overnight.

According to deadcoins.com PRG has been proven to be a scam and has been listed as deceased. Cryptocurrencies don’t actually ‘die’, rather they become zombified and linger on wallowing at 99% depreciation from previous highs.

51% attacks are another sign of doomed crypto assets, with Verge and Bitcoin Gold being the primary examples here. XVG has plunged 97% while BTG is down 96% from their respective peaks.

The year-long bear market has had the effect of sifting out the wheat from the chaff in the crypto world and more digital extinctions are expected in 2019.