Despite the Red Sea of Cryptocurrency Prices, Fundstrat Predicts $36k for BTC 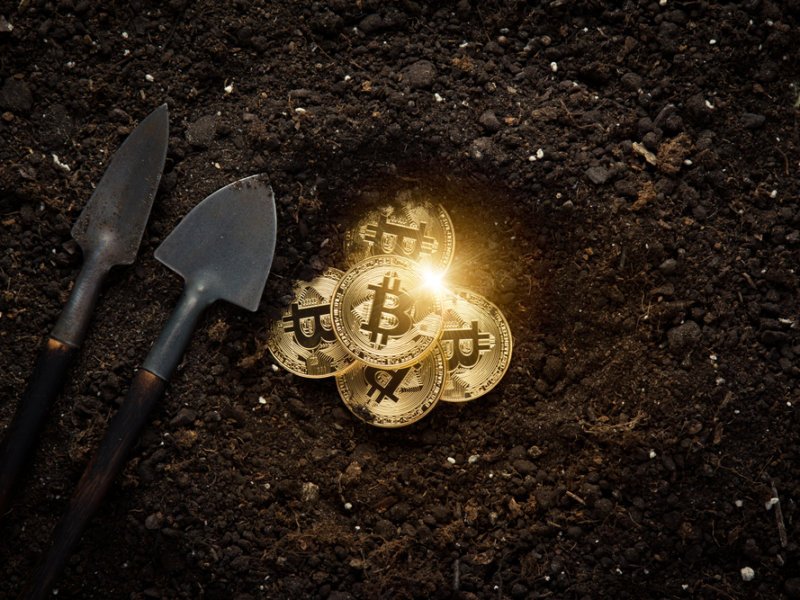 May 11th, 2018 – The last 24-hours have not been very welcoming for crypto-traders, except for those that wanted an opportunity to step in, as the digital assets prices against the US Dollar have been dropping furiously on double digits. 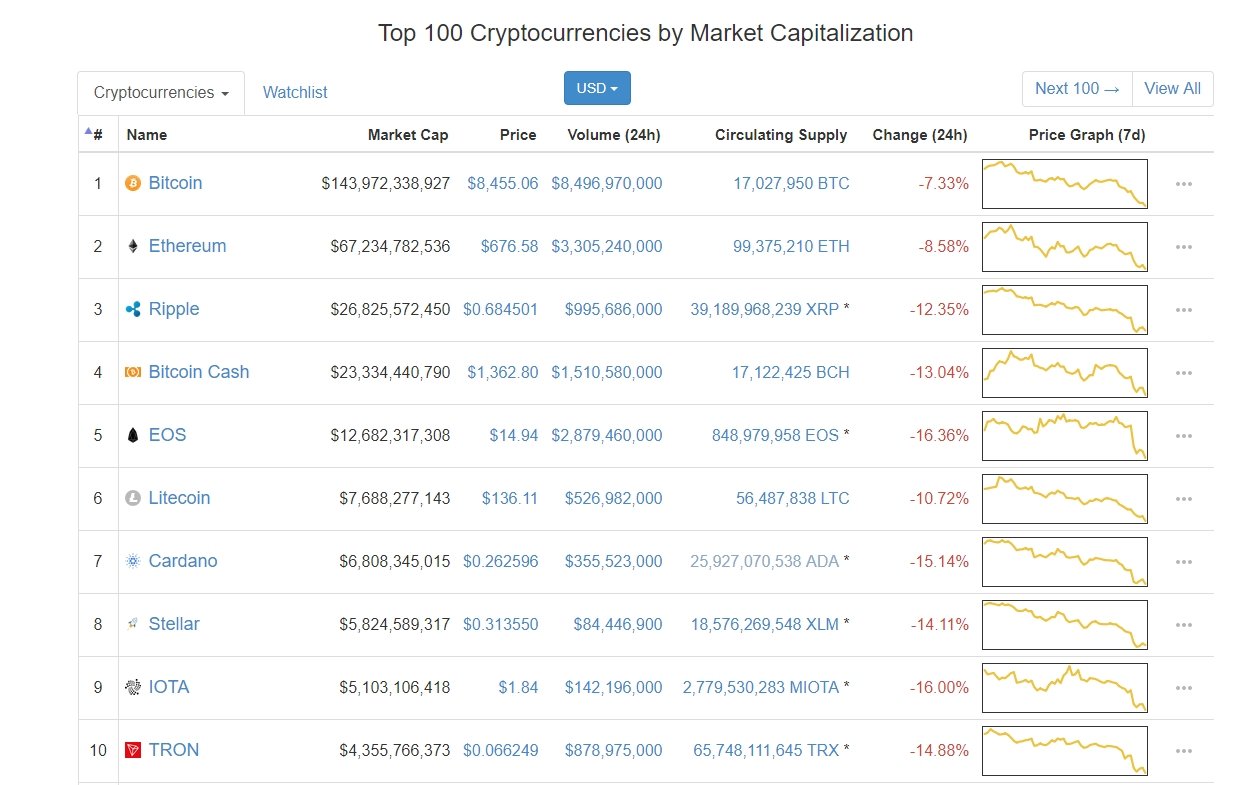 For those new to the market, do not be alarmed. The red-situation that is going on happened on many occasions as its a very dramatic trade to bet on. However, looking for the long term, there are many that believe strongly on a well cemented future for cryptocurrencies, their technology and prices. One of them is Fundstrat Global.

Very eye-opening and bullish predictions have been said out by a popular research firm in the crypto-ecosystem – Fundstrat Global. Based on information and analysis that very close connected to the knowledge on what is called mining economy, which showcases that hardware improvements and hash power will fuse to hoist BTC token value to $36,00 by the end of 2019.

“The release of the next generation of rig hardware should trigger a new round of capex as well as hash power growth, which could accelerate if BTC price appreciates.” – Sam Doctor

The upgrade of technology [in this case] mining equipment or Capital expenditure standing short by Capex. The advancements could be leading to hash power growth which can be imagined as digital coins such as Bitcoin that find use of the PoW protocol, being backed up by a unit of measure which writes down the energy used by the network to have engines running [for example: this case per/10 minutes one block is generated or found]. 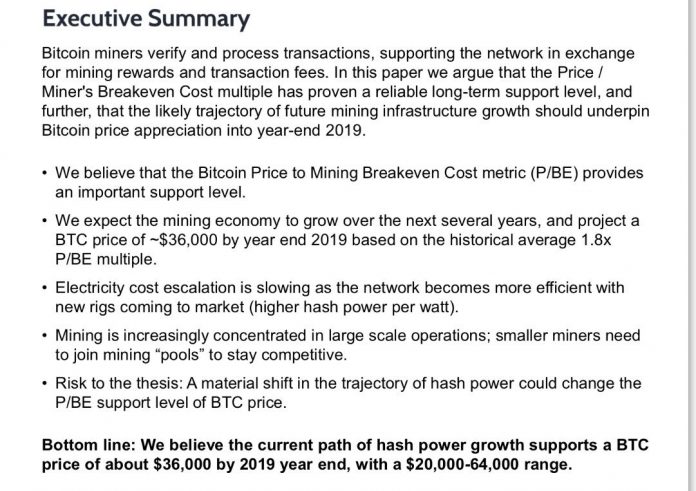 If a multiple of four from its current price seems ambitious, the actual range from Fundstrat pushes the high to nearly twice even that number. A ground of supportive levels is made through the use of mining economics by Mr. Doctor while supposing the same growth to continue. Despite being supposed, there is much evidence by researches that support the idea of hash power gain by 350%.

Moving variables in the mining economy include rig innovation, electricity cost, and the ability to lower hardware temperatures. Sam Doctor continued to explore and add on how:

“miners verify and process transactions, supporting the network in exchange for mining rewards and transaction fees. We argue that the Price/Miner’s Breakeven Cost multiple has proven a reliable long-term support level, and further, that the likely trajectory of future mining infrastructure growth should underpin Bitcoin price appreciation into year-end 2019.”