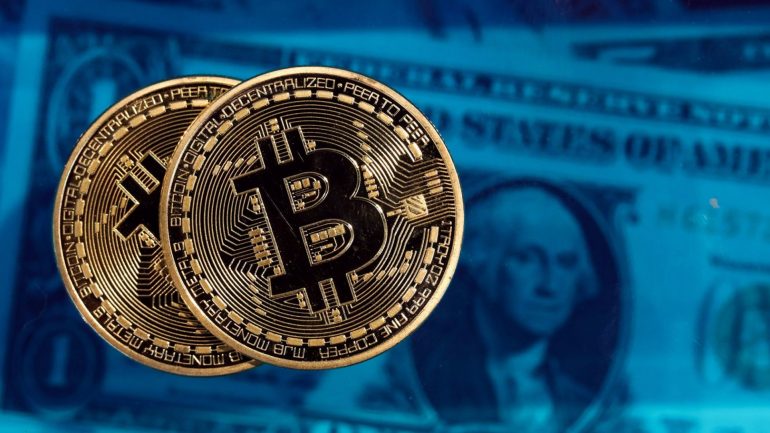 The crypto-assets after walking on uncharted territories and breaking records with Bitcoin as the leader of the pack, are returning some of the increases for two days now even that mostly they remain close to the all-time highs attempting to find new supporting and stable trading ground. 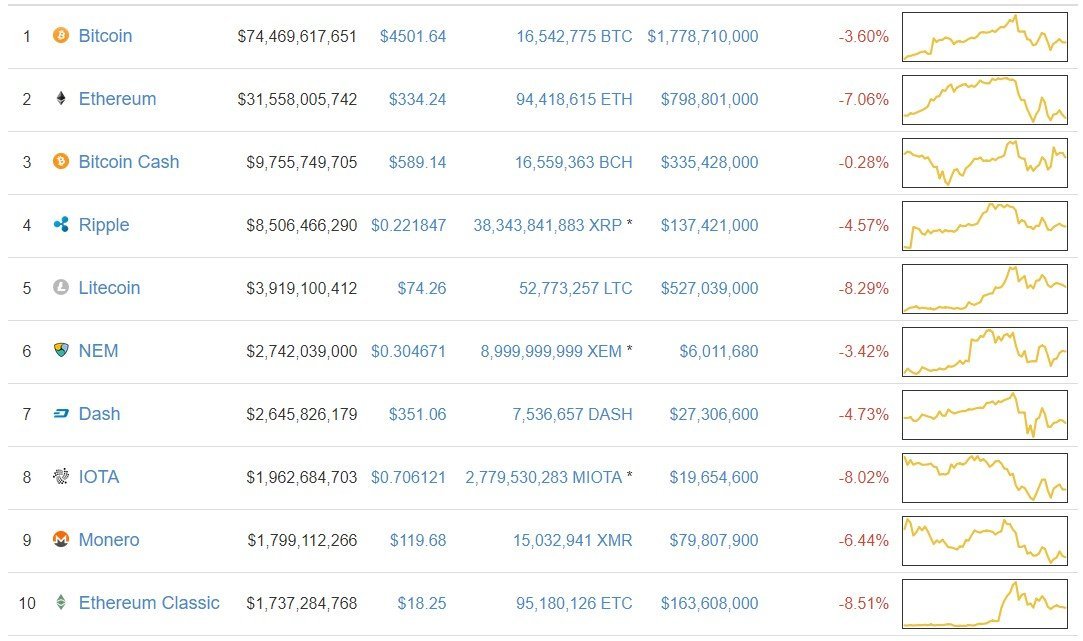 It all-time significant record of the $5k value has initiated a $13 billion digital currency market sell-off only in a couple of hours. Bitcoin declining for $400 in price, Ethereum for $50 and so on.

From its above 50 percent crypto-world dominating, Bitcoins part-take dropped to 45.94% with Ethereum following for 19.92%.

Litecoin (LTC) – is standing out above everybody else in the race as its Network development guaranteed for a strong 46.30% weekly increase indicating a powerful cementing position the Silver Coin has taken.

Bitcoin Cash (BCH) – the just split from the Bitcoin Blockchain network with SegWit locking-in and activating lost around 4.3% in the last seven days.

The most loses were felt by the Hshare portfolio holders, as it descended for 24.12 percentage points in a week.