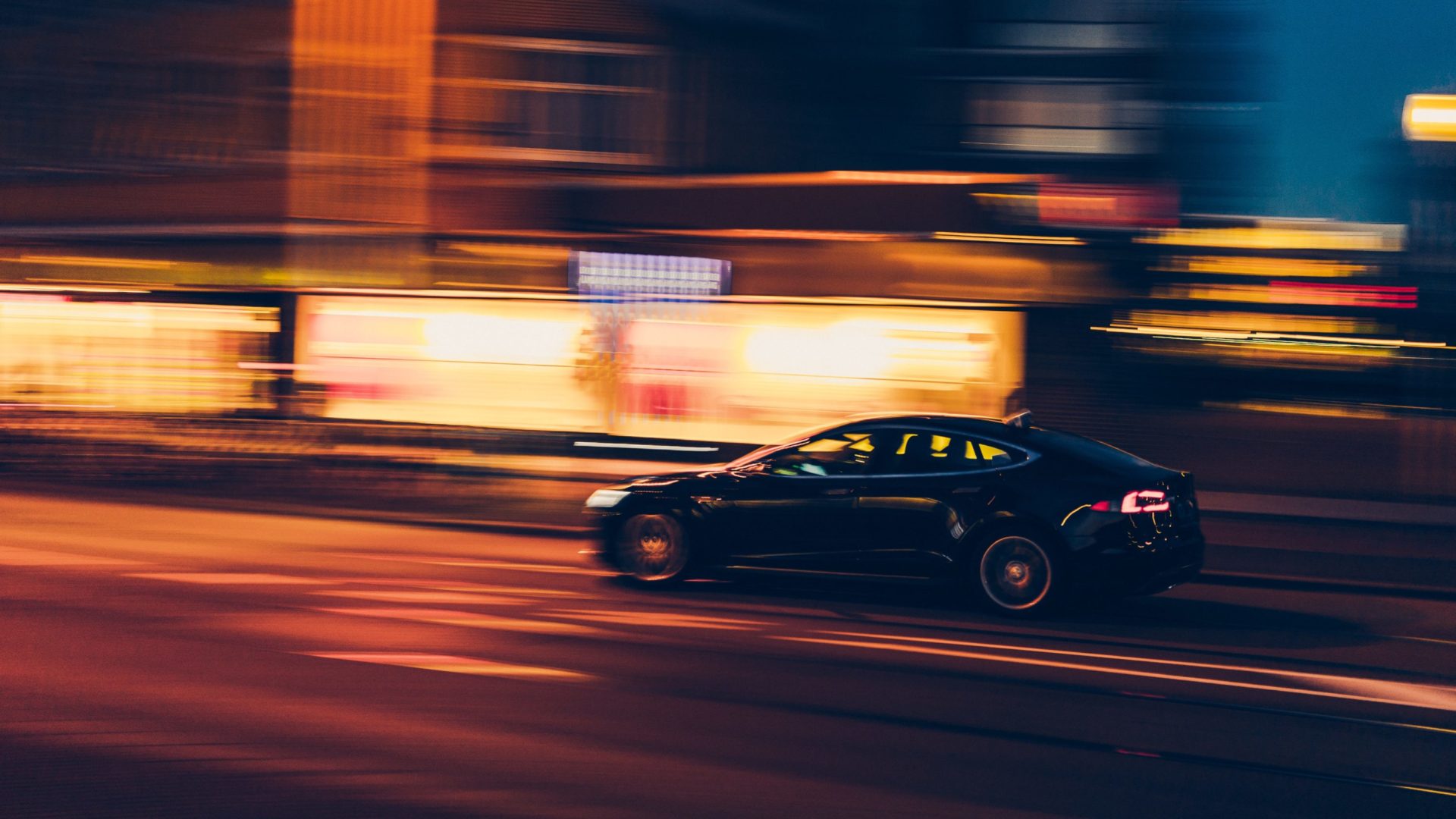 Elon Musk is obviously a mythical figure in the world of technology, crypto included. Thus it made sense when the official Dogecoin Twitter handle’s April Fools’ joke mentioned the Tesla and SpaceX chief executive.

When the public was asked to vote for the next CEO of Dogecoin, a pseudo-role (with zero power) that has existed as a joke for years now, they brought up Elon Musk as a candidate. In fact, the world-renowned entrepreneur got more votes that Vitalik Buterin, Charlie Lee, and Metal’s Marshall Hayner. Nice.

In response to this poll, which ‘crowned’ Musk the chief executive of a decentralized meme cryptocurrency, the Tesla founder was gracious. He wrote that Dogecoin “might (actually) be [his] favorite crypto,” adding that “it’s pretty cool.” While many cast this aside as another April 1st joke, it is important to note that this quippy tweet was posted on April 2nd. Maybe Musk isn’t kidding.

Elon Still Likes Other Cryptos (Like Bitcoin)… We Think

Musk’s most recent run-in with this budding industry is the latest occurrence in a long line of events. As reported by Ethereum World News previously, the well-known Silicon Valley guru, took to the New York-based ARK Invest’s “FYI” Podcast to touch on Tesla’s plans, autonomy, other innovations, such as crypto. Per The Block, who compiled his comments regarding cryptocurrencies, Musk made his comments with explicitly bullish tones.

After discussing Tesla’s most recent advancements, the hosts of the podcast, the CEO and an analyst at ARK, a disruptive innovation-centric investment group, took a brief aside. They asked Musk if he agrees with Dorsey’s recent comments on Bitcoin and cryptocurrencies at large. Interestingly, the SpaceX visionary responded with an answer, albeit somewhat cursory.

He tacitly agreed, noting that the “Bitcoin structure was (is) quite brilliant,” adding that Ethereum and “maybe some of the others” have merit too. Musk did admit that he isn’t too enamored with Bitcoin’s Proof of Work (PoW) consensus mechanism, noting that it is energy intensive.

Yet, he explained that fundamentally, crypto assets are great as they bypass currency controls, especially in nations embroiled in financial and political turmoil, like Venezuela. He added that cryptocurrencies are also a “far better way to transfer value than pieces of paper,” subsequently quipping that he’s sure of this “without a doubt.”

This was the first time that Musk openly acknowledged the merits of digital money, but this came after he tussled with the topic behind closed doors for months. Seen below is an image of Musk holding a crypto-related book snapped at South By Southwest.

Months after the above image went crypto-viral, the eccentric billionaire bashed Ethereum Twitter scammers, poked Jackson Palmer the co-creator of Dogecoin, revealed he owned a mere $1,000 worth of digital assets (it’s not like he needs the gains), and jokingly asked his followers if they wanted to buy BTC. It is clear that Musk is keeping a close eye on the industry, but what form will his next foray take?