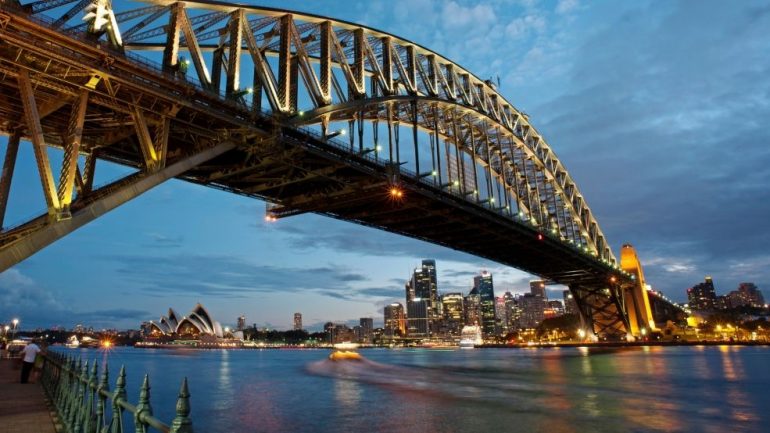 Australia stays true to its long-term promise on the remove of double taxation that is required to be paid while transactions of digital currencies like bitcoin are included.

So, in Australia any user of lets say bitcoin had been taxed two times/transaction – 1) For the goods and services tax (GST) on the product and 2) For the GST levied on the digital currency that was used for the purchase or payment.

“If you pay $4 in bitcoin for a coffee, you will pay 40c GST for the coffee, and 40c again for the bitcoin you used to pay for the coffee,” explained Daniel Alexiuc, CEO of Australian bitcoin startup Living Room of Satoshi.

Australia’s GOV on March 2016 did declare it is committed to the remove of the double taxation, however the long delay was criticized heavily by Australia’s Fintech community which was called “a very stretched-out and outdated approach towards taxes for the cryptocurrency commuity”.

“It’s one of the original priorities we put in the reform paper and one they said yes to,” revealed Danielle Szetho, CEO of industry lobby group and collective FinTech Australia in April this year. “But here we are, 14 months on and still nothing.”

The drafting and legislation is finally pushed by a bill presented by the AUS GOV for the remove of the double taxation that are charged for virtual currencies. This move was praise by Scott Morrison, Australia’s Treasurer as:

“Action that will further cement Australia’s reputation as a global FinTech center. The Bill will ensure that Australians are no longer charged GST on purchases of digital currency, allowing it to be treated the same way as physical money for GST purposes. The law change will retrospectively apply from 1 July 2017, in line with the 2017 Budget announcement.”

First of course, the bill be going to the parliament for approval to become and applied as a national law. There is no indication when this will happen nor any details were released by the GOV. Despite the delay, this is very optimistic news as the transactions get cheaper a boost will approach the wider digital currency ecosystem.