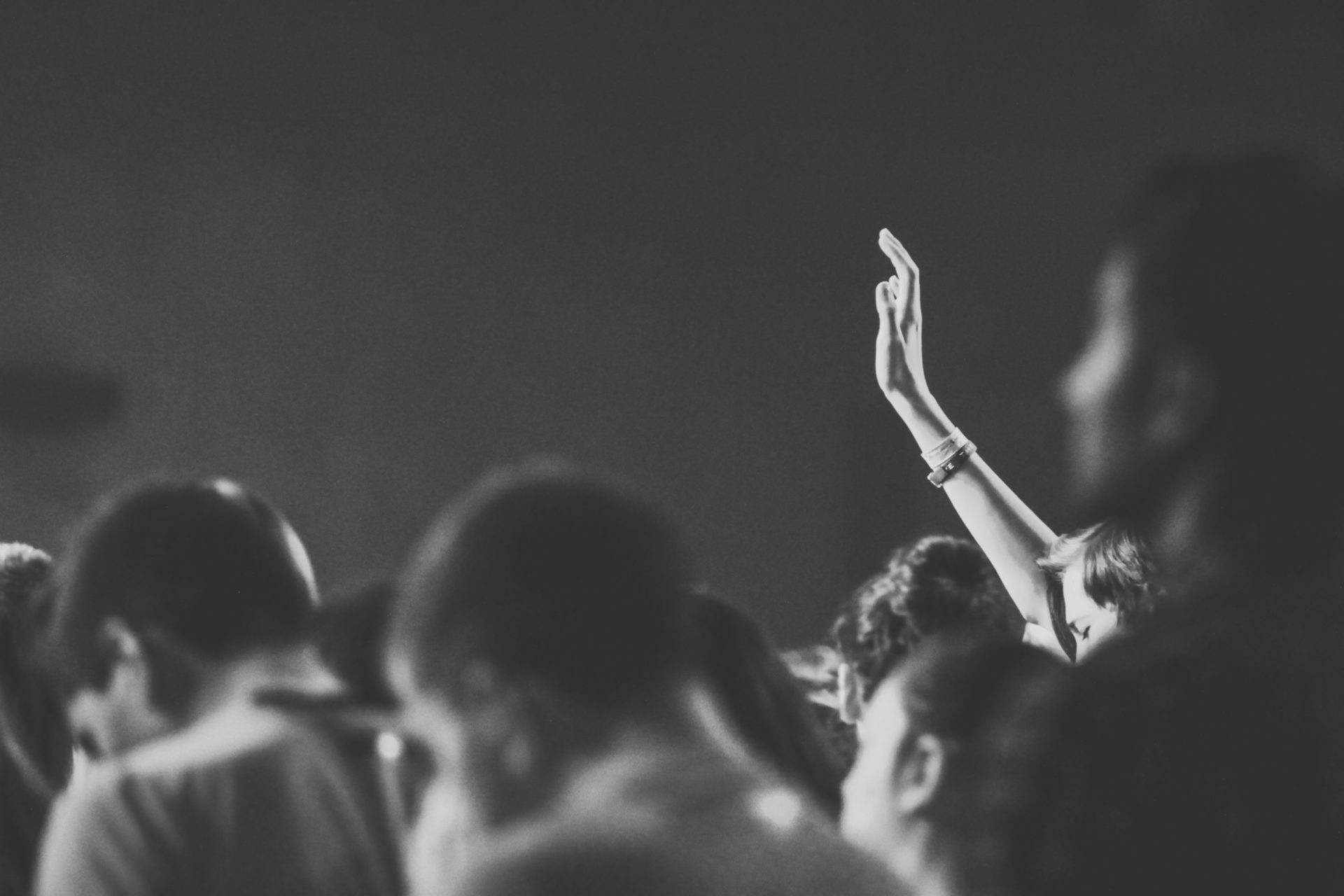 As of the time of writing this, a monumental event in the history of Bitcoin (BTC) is about to take place. Dubbed “The Tangle in Taipei”, a debate slated to take place at 9:00 am on July 3rd at the Asia Blockchain Summit, Arthur Hayes of BitMEX will face off against Nouriel “Dr. Doom” Roubini. The former is expected to convince the career market cynic, the latter, that Bitcoin has value and has staying power in today’s ever-changing financial climate.

Roubini, however, seems to want none of it. As the debate, which is just around an hour away as of press time, has neared, the markets skeptic has doubled-down on his skepticism of cryptocurrency and Bitcoin.

(Just a quick aside, Roubini is known for calling the 2008 Great Recession, which is, ironically, what spawned Bitcoin. The New York Times wrote the following on the economist: “[He foresaw] homeowners defaulting on mortgages, trillions of dollars of mortgage-backed securities unraveling worldwide and the global financial system shuddering to a halt”.)

In a recent tweet, Roubini drew attention to the fact that Bitcoin is down 30% on the week, noting that the asset has slipped under $10,000 just after shooting past $13,800. He added that the cryptocurrency “will get to zero in due time”.

The cryptocurrency skeptic, who is also sure that the stock market and the global economy is tipping on the edge of a precipice, went on to accuse the “crypto space” of being rife with nothing but “criminals, con men, carnival barkers, conflicted insiders talking their book 24/7, whales screwing retail suckers, fraudsters, snake oil peddlers, price manipulators.” Roubini adds that there is “100x” the amount of criminality in the cryptocurrency ecosystem that you would find on Wall Street.

Despite the scathing comments, Hayes is still committed to winning the debate. In fact, the prominent industry executive, who is known for his no-filter, no s**ts given attitude, just held a roaring party in Taipei to celebrate Bitcoin moving past $10,000. Rumor has it that said gathering may still be going on as of the time of me writing it. And on Twitter, Hayes has only confirmed that he is ready to rock Roubini, and will shoot down any points of contention the economist may dare to bring up.