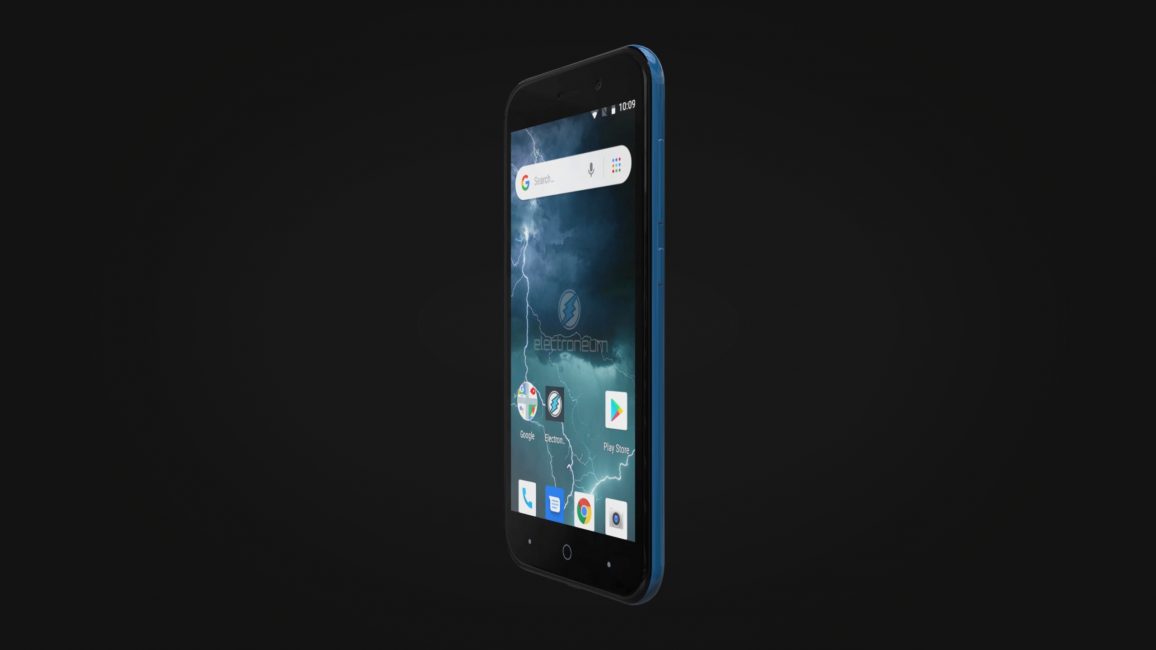 News reaching Ethereum World News indicate that the team at Electroneum have released a new smartphone that rewards users with ETN and has a pocket friendly price tag of $80. The device, dubbed the M1, incorporates the project’s cloud mining technology and enables users to earn cryptocurrency through a simple app. Through the phone, Electroneum is using the power of the blockchain to unlock the global economy for millions of people in the developing world.

Below is a tweet by the team also announcing the launch of the smartphone.

The M1, the beautifully affordable phone that pays you back. #Electroneum pic.twitter.com/C8c1n6AjrO

Earn $3 Worth of ETN Per Month

The smartphone’s app-based cloud mining system makes ETN more accessible to users. The device has the potential to earn owners up to $3 a month. The ETN earned can be used to pay for services such as mobile top ups (airtime and data connection) and other services such as online shopping.

Electroneum CEO and founder, Richard Ells, explained how the M1 was the result of having the best working on developing of the phone.

With our experience in tech, we were able to gather a world-class team consisting of telecommunications, manufacturing, emerging area mobile-operators, product design and marketing specialists, all helping to make this utopian vision of ours a reality.

Without the broad range of talent and expertise, we could never have imagined the possibility of making a product of this calibre accessible for anyone in the world, and we are extremely proud of the result.

The M1 has the following standard features:

Weiss Ratings Opinion of the Phone

However, not everyone is convinced about the capabilities of the new M1 smartphone by Electroneum. In a recent tweet, the team at Weiss Ratings was very doubtful that the mining capabilities of the phone were actually functional. The tweet stated the following.

#Blockchain startup #Electroneum launches a cheap Android Smartphone that “mines” #crypto: It costs $80 and they claim it can mine up to $3 per month worth of #ETN, Electroneum’s native token. Fake mining from Electroneum.

What are your thoughts on the M1 smartphone by Electroneum? Will it ease crypto adoption across the globe? Please let us know in the comment section below.

Disclaimer: This article is not meant to give financial advice. Any additional opinion herein is purely the author’s and does not represent the opinion of Ethereum World News or any of its other writers. Please carry out your own research before investing in any of the numerous cryptocurrencies available. Thank you