What has Elon Musk got to do with Bitcoin? 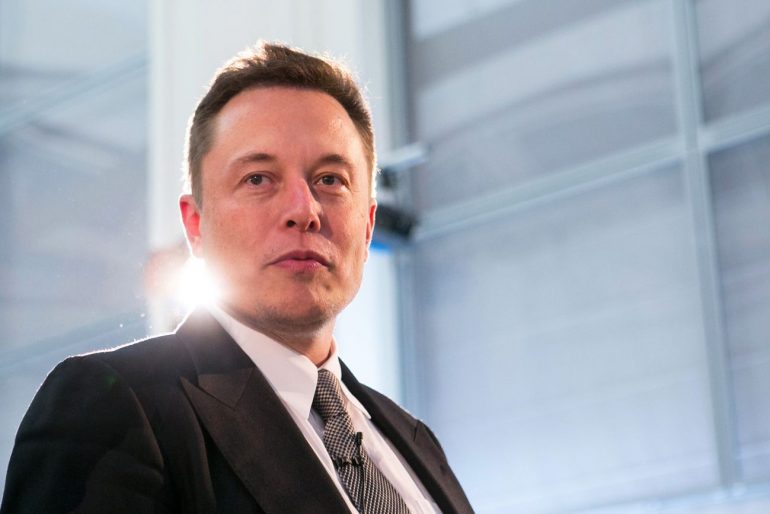 Well quite a lot if you believe some of the stories floating around the crypto-sphere in the last few days. The real identity of the daddy of all digital coins is still a big question mark. All we know is the pseudonym Satoshi Nakamoto and the shroud of mystery that surrounds it. Interest in BTC has been literally off the chart in recent months as the crypto currency pushes towards a price of $10,000. That interest also includes its father who is reported to hold a million of them.

So where does Tesla CEO and SpaceX founder Elon Musk fit in with all of this? He certainly hasn’t claimed to be the coin’s creator unlike other unscrupulous individuals such as Craig Wright. Bitcoin community and core developers soon put an end to that rumor and the Nchain founder’s claims went away as quick as they had arrived.

A recent Medium post by a software engineering intern at SpaceX has started the rumor mill up once again. Sahil Gupta claims that Elon Musk is the creator of Bitcoin and puts forward a number of arguments, some quite convincing. To establish whether Musk is capable the original 2008 Bitcoin Paper was examined and it was determined that only someone with an expert knowledge of economics and cryptography could have wrote it.

With a background in economics and advance software coding capabilities, such as contributions to the Paypal system, Elon Musk ticks this box. Bitcoin’s core source code was written with high-level C++ programming expertise, and it just so happens that this is the language of choice at companies owned by the entrepreneur such as SpaceX. The post goes on to reveal that Musk is a self-taught polymath and an innovator for cutting edge technologies such as reusable rockets, renewable energies and the Hyperloop project.

So what could have motivated someone like Elon Musk to conceptualize a blockchain based digital currency? The 2008 economic meltdown stung a lot of people who lost out to bankers and Wall Street bigwigs that have yet to be held accountable. This would have been a good enough reason to develop a peer-to-peer currency that is completely decentralized and beyond the control of financial institutions and governments. This may also explain why Bitcoin’s founder has chosen to remain anonymous for the past decade.

The post went on to make several comparisons with Elon Musk and Benjamin Franklin, stating that Musk relates and dedicates his life to some of the major problems we are facing today. These include interplanetary living, renewable energy solutions, and artificial intelligence safety. Musk has gone on the record stating that he does not hold any Bitcoins so the stockpile that Satoshi purportedly possesses could have already gone.

Then there was the question of Elon Musk choosing an anagram of “So a man took a shit?” for his pseudonym and that definitely resounded with many. The bottom line though is that we are still none the wiser.