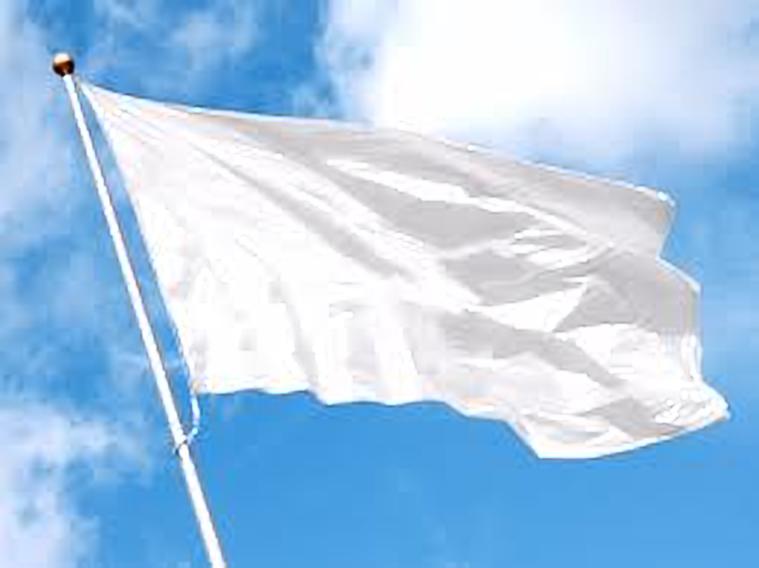 End of the Bitcoin Cash (BCH) Hash Wars, Offers Much Needed Relief for Traders and Miners

The last two weeks since the 14th of November seemed like a never ending fall into the abyss for many crypto traders and hodlers. Bitcoin (BTC) fell from levels above $6,300 to current levels of $4,347 in the same time period and took with it the entire market on the way down.

In the case of Ethereum (ETH), the digital asset that is native to the smart contract platform with a similar name, has seen its number 2 spot taken away by XRP. ETH was comfortable at levels around $200 before the Hash Wars. Now it is massively discounted at $123.

As much as we were in a bear market, the emergence of the Hash Wars between the ABC side led by Roger Ver, and the SV side led by Craig Wright, really put a massive amount of selling pressure to an already fragile market ecosystem.

News was rife of Bitcoin hash power being diverted to power each side of the conflict. We even had some miners volunteering to switch from mining BTC to Bitcoin Cash simply to accelerate the end of the conflict.

Perhaps when we look back at the events of this November in a few months to come, we might thank the Hash Wars for accelerating the process of reaching a Bitcoin ‘bottom’.

If we do reach the newly accepted $3,000 bottom value of BTC, the hash wars have accelerated the process of getting there.

The End of the Hash Wars offers some Psychological Relief

As with every conflict, when it is all over those affected by it – directly and/or indirectly – get some much needed psychological relief.

In the case of Bitcoin and the crypto markets, with the Hash Wars over and both sides agreeing to travel on different paths, traders and enthusiasts can get down to worrying about pending ETFs, expiring CME Bitcoin Futures as well as anticipating the launch of Bakkt in January.

Summing it up, with the Hash Wars over, crypto traders and enthusiasts can now get some much needed relief from the thoughts of the Bitcoin not being able to maintain the processing power needed to keep the network afloat. This fear had been ignited by news of switching has from BTC to BCH in support of the different sides of the Bitcoin Cash community. With the dispute over, traders and enthusiasts now have one less negative factor to worry about as they wait for the crypto market to provide signs pointing towards the end of the bear market.

What are your thoughts on the Hash Wars ending? Are you relieved? Please let us know in the comment section below.