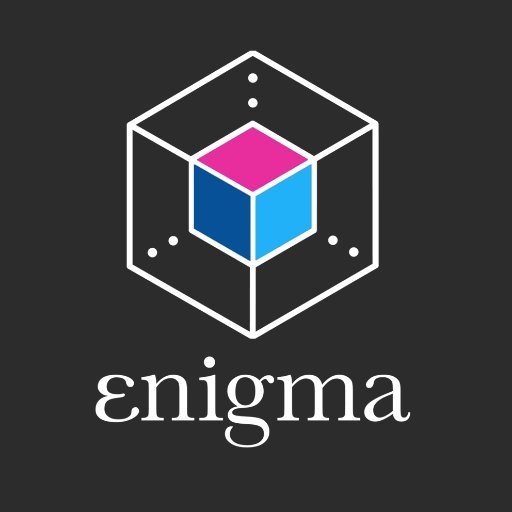 Only yesterday, June 20th, the founder and CEO of Enigma (ENG), Guy Zyskind, made an announcement via medium that Enigma was partnering with Intel. The partnership will focus on research and development efforts to advance the development of privacy preserving computational technologies.

Enigma will utilize Intel’s SGX (Software Guard Extensions) in building ground breaking privacy technologies. This will assist in combating some of the largest obstacles hindering the advancement of blockchain technology such as privacy, security and scalability. With Enigma’s solutions, data is protected while still allowing for computation over the data as part of a sacalable, secure solution.

Rick Echevarria, Vice President, Software and Services Group and General Manager, Platforms Security Division at Intel Corporation, had this to say about the partnership:

Intel is committed to enabling business transformation by shortening the time-to-value from blockchain implementations and working with the industry to address privacy, security and scalability challenges. Enigma’s protocol approach is helping solve the challenges on public blockchain networks and improving data privacy and smart contract security.

This announcement is particularly well timed with two Cryptocurrency exchanges having been hacked in a period of less than 2 weeks. Privacy and security is now a major concern in the cryptocurrency markets as hackers adapt to orchestrate digital heist worth millions.

Enigma is a blockchain based protocol that uses groundbreaking privacy technologies to keep smart contracts hidden from nodes in the Enigma network that execute code. This then protects sensitive data and creating truly decentralized solutions at scale. Enigma’s protocol can have powerful applications across industries such as personal data, identity, healthcare, credit, finance, and many others.

The project began at MIT with Guy Zyskind’s research into privacy, blockchain, and decentralization.