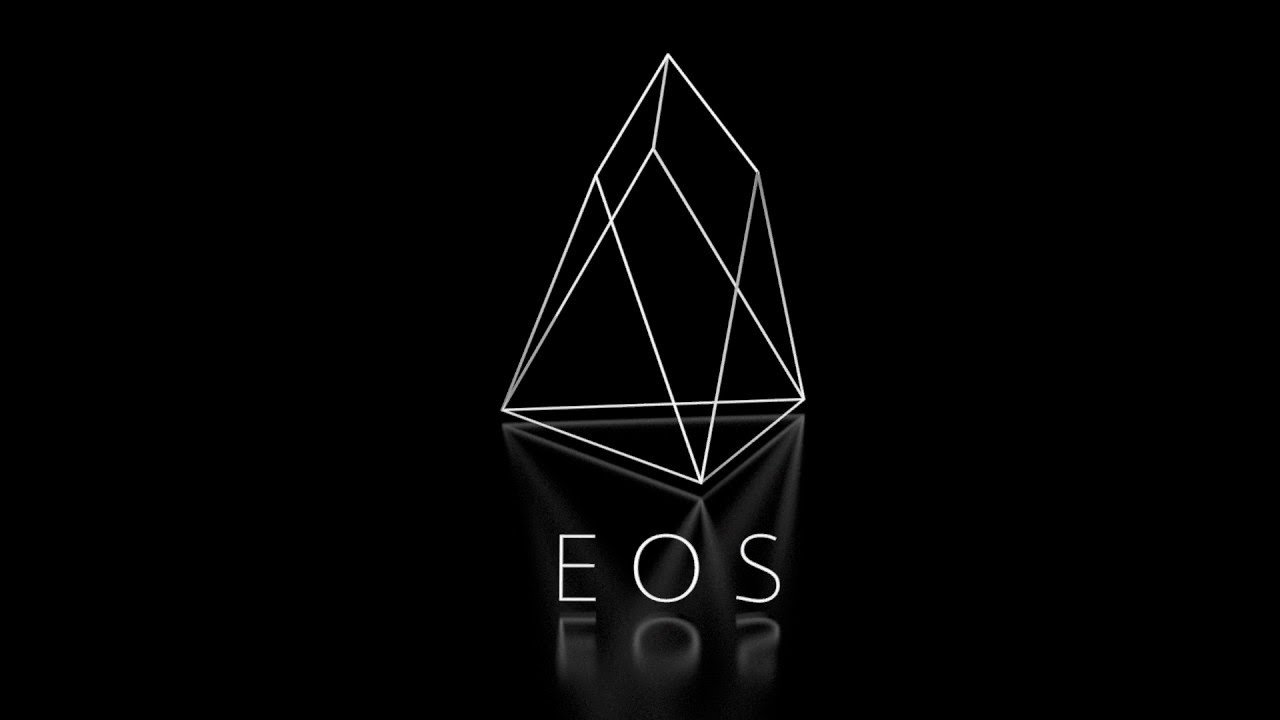 EOS is ready for take-off after 100% of block producers voted to launch the network. The mainnet goes live with EOSIO version 1.0.2 code at 13:00 UTC today.
The latest vote by EOS block producers, which took place this morning at 01:48 UTC, was streamed live, thanks to EOSGo, and can be viewed here. Community members had expressed concern about the lack of transparency of previous voting. More than 100 block producer representatives took part in the vote.

When the mainnet goes live then the serious business begins – voting for block producers.

Before voting can begin, EOS token holders will wait for a statement from block producers that it is safe to vote. Keep checking the official subreddit here or at EOSauthority.

Once the voting begins, for a chain to be enabled it has to have 15% of tokens in circulation staked to it and voting. It cannot be determined in advance how long this process might take. With EOS tokens very tightly held with, for example, just four mega whales – individuals or entities – holding 150 million tokens, which equates to 15% of total supply, the election may happen in relatively short order.

The hotly anticipated EOS launch follows a 12-month token sale that has raised $4 billion, making it the largest ICO to date.

EOS Mainnet Launch Group and EOS Core are two groups of block producers that are competing to garner support for their respective chains, although it looks like there may just be one chain at launch, which will make it more straightforward to get a chain up and running and less confusion for voters.

A number of portals have been set up to streamline the voting process, such as this one from EOSphere (initially showing testnet). You will need to download software called Scatter to be in position to start voting. None of these portal tools have been recommended so users need to be sure they can trust them first. The cleos command line tool is the safest way to vote but not many token holders will necessarily be technically competent enough to do that.

After a chain has reached the 15% token stake threshold it will be deemed to be valid and all normal functionality activated.

Once an EOSIO chain is live, EOS holders who have voted can unstake their tokens and put them to use on the network.

Developers who want to build decentralized apps (dapps) on the network must stake EOS tokens in order to secure network resource such as RAM and bandwidth, although there are no fees for transactions. Block.one, the developer of EOS claim it can deliver enterprise scale transactions per second that could go into the millions. The chief technical officer at block.one Dan Larimer already has two successful blockchain projects under his belt – Steemit and BitShares.

Developers have been building dapps to run on the platform prior to launch and two that have been closely watched are Everipedia, which has the backing of Wikipedia co-founder Larry Sanger and Iryo with its decentralized medical record storage solution.

Because of the staking system, app developers will have to tie-up tokens on the network. That should mean that in the event of dapps becoming popular more tokens will need to be staked on the network to secure the resource to keep dapps running efficiently. The effect of this should be to increase the value of outstanding tokens even after taking into account the 5% inflation rate.

Smart contracts cannot be created for three days after the block producers have been elected.