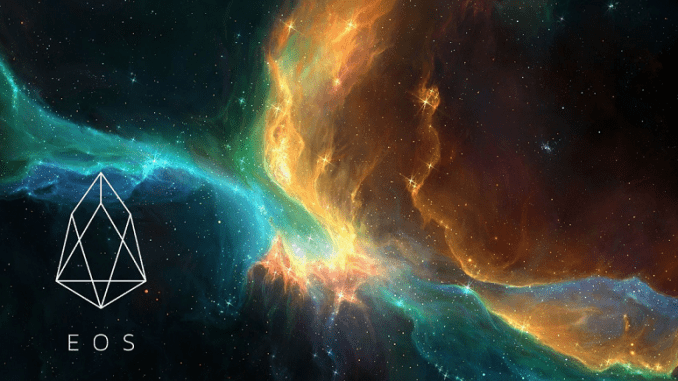 It has been only a week since our team reported on EOS price development rocketing its way up to $7.00 with 22.00 percent increase being the highest in the top ten. After experiencing the yearly-lowest of $4.02 EOS/USD has again reversed the game and is rallying with 11.76 percent surge in the last day reaching to $6.20 despite the major confidence drop around the crypto-market. 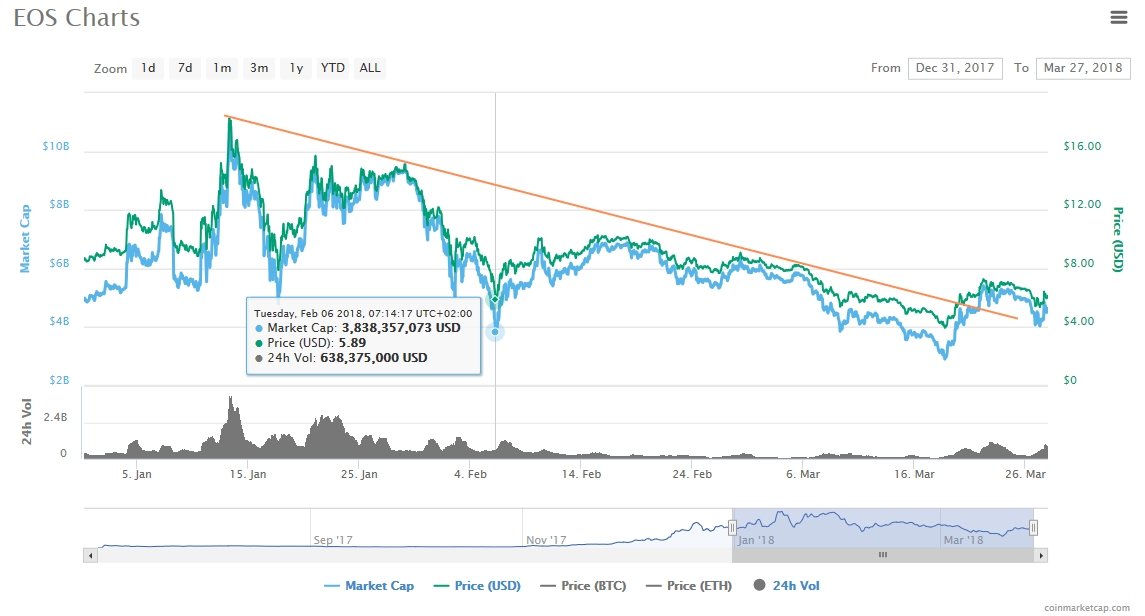 The declining trend that has been taking place for 3 months now has been cleared mid March opening gates for a continuation of recovery, however for many times now lately EOS is standing out as a true winner during the weekly/price developments.

Heavily impacting, John Olive did did in his very famous Last Week Tonight show when EOS was highlighted out. The coin was used as an example of the risky, speculative however very promising crypto-tech around the world. Short after that, a strong drop struck the EOS/USD pair, however the market reversed as startup Everipedia announced that it will distribute its newly created coins to EOS holders in June.

The platform has launched back in July 2017 with its debut in the market. Together with other developers, Dan Larimer – the founder, designed and created the EOS blockchain network with the idea of developing the fastest DApps platform there is.