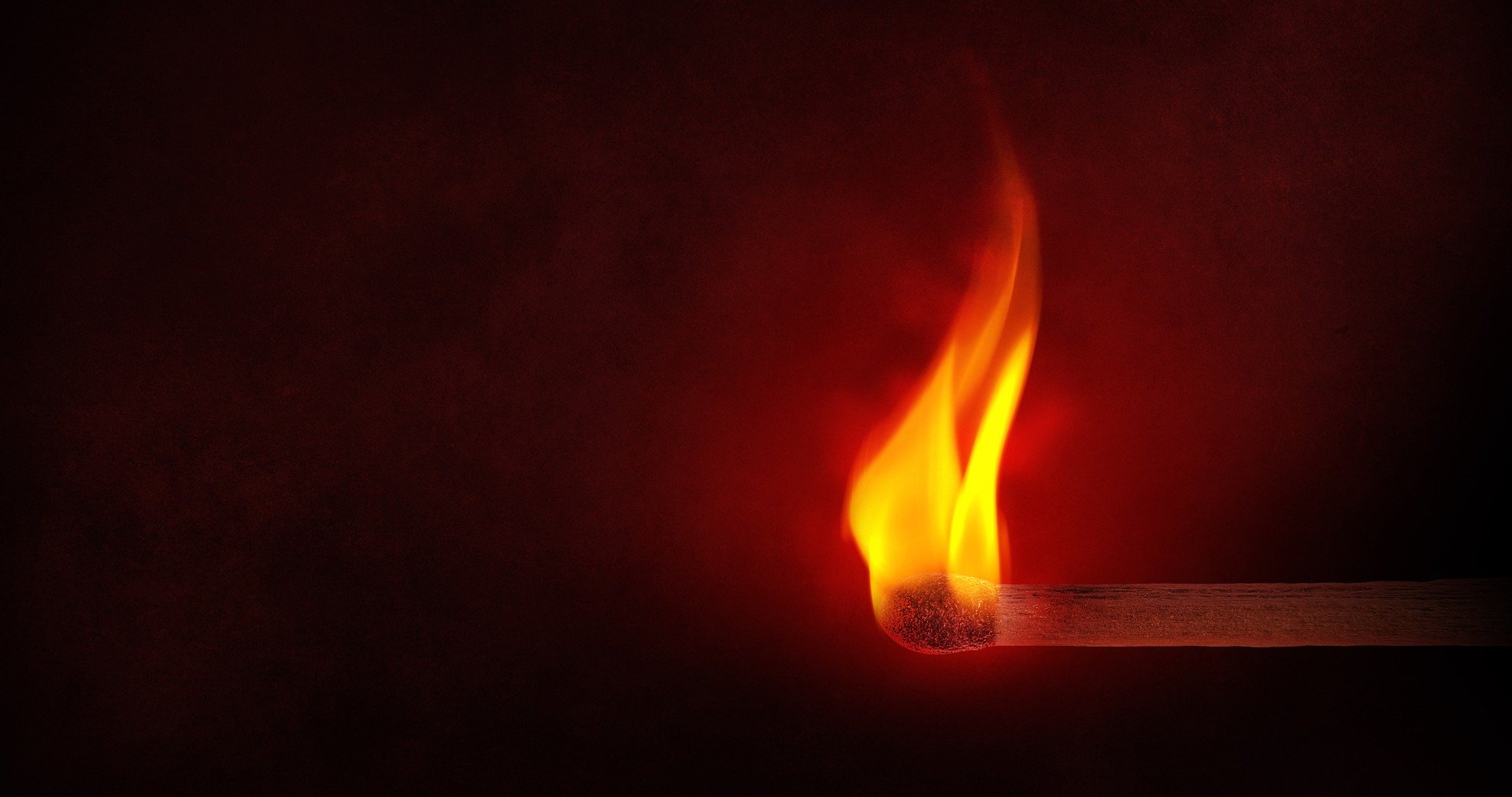 EOS, just like virtually all other major altcoins, has been seeing some bullish price action throughout 2020. It is important to note that its rally, however, can best be categorized as a steady upwards grind, rather than a parabolic one.

This steady ascent may not last long, as a few technical factors suggest that the crypto will see an explosive 20% upwards movement in the coming few days, with this type of rally potentially marking the start of its next parabolic cycle.

At the time of writing, EOS is trading up over 3% at its current price of just under $5.00.

Today’s climb marks a notable jump from 24-hour lows of $4.70, with this uptrend coming about as Bitcoin began moving towards the mid-$10,000 region after extending the momentum that first pushed it into the coveted five-figure price region.

Bitcoin’s overt bullishness at the momentum has spilled over into the altcoin markets, allowing virtually all major cryptos too climb in tandem.

EOS may now be on the brink of significantly outperforming Bitcoin, however, as it is currently in the process of flipping its strong resistance at $5.00 into a support level, with a confirmation of this flip potentially allowing it to climb past $6.00.

“EOS is going to be a very consistent & strong performer this altseason/bull market. Zoom on the daily – currently flipping resistance at $5 and there’s nothing between $5-$6…easy continuation here.”

Zoom on the daily – currently flipping resistance at $5 and there's nothing between $5-$6…easy continuation here pic.twitter.com/ZKrP5a3Qap

Flipper isn’t the only prominent analyst who is noting that EOS could be in for further near-term upside, as Jacob Canfield – another well-respected analyst – recently explained that he is targeting a short-term movement towards $5.80.

Assuming that Bitcoin continues to establish some strong support within the lower-$10,000 region, it is highly probable that altcoins will be able to further extend their ongoing uptrend, with EOS potentially posting a surge of 20% or more in the near-term.