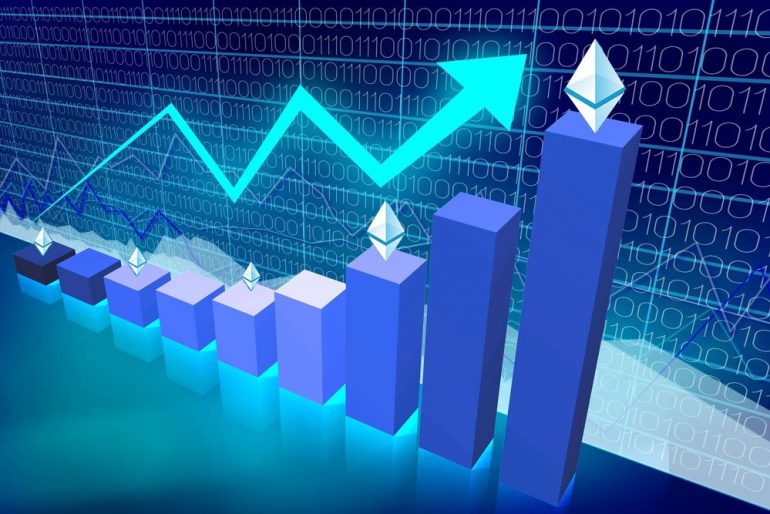 Ethereum price gained momentum against Bitcoin and the USD. Now the pair is trading above the $340, while it broke resistances like $350 predicted to target $460 in short-term.

With the surge in the bullish channel for Ethereum, hoisted the price over the major $335 resistance. For some time it fluctuated around the $344 but to upside pace and close to the $349 psychological resistance it did experience little corrections which was followed with finding support at $343 by the buying pressure while moving to the 23.6% Fib retracement level since the last flow ($324.05-$349.05).

Buyers took control of the situation pushing the price upward while with major gains it did break the $350 resistance two times in a short period of time. It was to sustain the same increasing path the pair ETH/USD create because of the short-term selling pressure so for now it is correcting but do not be alarmed. During this trend a very high chance is that the price will be testing out the $360 mark as long as buyers are incoming and there is confidence around.

For such a short period of time to increase in that matter, for now the main focus is to stay above the $330 level, as its movement in that case will be climbing higher.