Ethereum and Bitcoin Dominating at Being Mined: Fidelity Mining Crypto 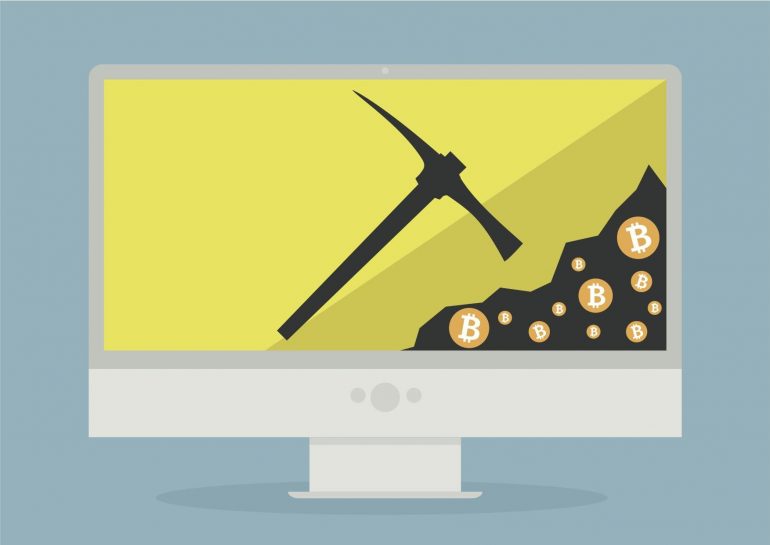 The brokerage giant Fidelity – is not just studying cryptocurrencies, it is mining them. This has been revealed by its CEO Abby Johnson on a tech conference this spring.

This different way of usage of its computers by Fidelity has been going on for three years now, as they harvested Ethereum and Bitcoin which equals to ‘money making machines’ as digital assets are trading at $4,300 and around $300.

From the Fidelity labs – Hadley Stern tells Fortune that the mining project is modest but making quite the profit as the CEO reported that it is making a lot of money. The sum has risen as the values of virtual currencies have experienced a significant increase over the years. Ethereum in the beginning of 2017 only traded at $8 while Bitcoin in 2015 was pairing with the US Dollar around $200.

Even despite the profit seems very good and positive in many ways to the company, the true purpose of the mining procedure taking place is to learn really about the burgeoning digital currency market”

“Think of it as an experiment. The real reason we began mining, and still do, is to learn how the network works, how consensus works, how difficulty levels work,” says Stern.

Stern adds that Fidelity’s mining project is not sophisticated compared to professional operations, which involve companies, most of them in China, connecting giant rooms of specialized computers to cheap sources of electricity. But he says Fidelity continues to learn valuable lessons, including about recent campaigns by miners to create so-called “forks” in blockchains, which serve as an immutable record of all cryptocurrency transactions.

The work that is being done and learnt could give advantage to Fidelity (FNFV, -0.55%) by starting earlier to understand the crypto-world as just now significant financial institutions are dipping their toes into that space.

As we are in the part of big financial institutions – Last month JPMorgan has started handling costumer financial bitcoin orders, while on the other side Goldman Sachs has stoked around words it might open a trading platform for virtual currencies.

The mining project by Fidelity is not the only way they are trying to understand the market and community. Previously the giant has started an arrangement with Coinbase to give visitors of Fidelity to see their digital currency value along stocks and other assets.

Meanwhile, Fidelity has also included bitcoin in a program that helps individuals donate specialized assets, such as fine art, to charity. Stern says the company often conducts interviews with customers who donate bitcoin, in part to learn about their interest in the cryptocurrency.

“It’s another way to assess market demand, get our hands a bit dirty with the technology, and learn what’s going on,” says Stern.