Ethereum, Bitcoin and The Following Digital Currencies are Taking Steps Back from The Major Levels – Tuur Demeester 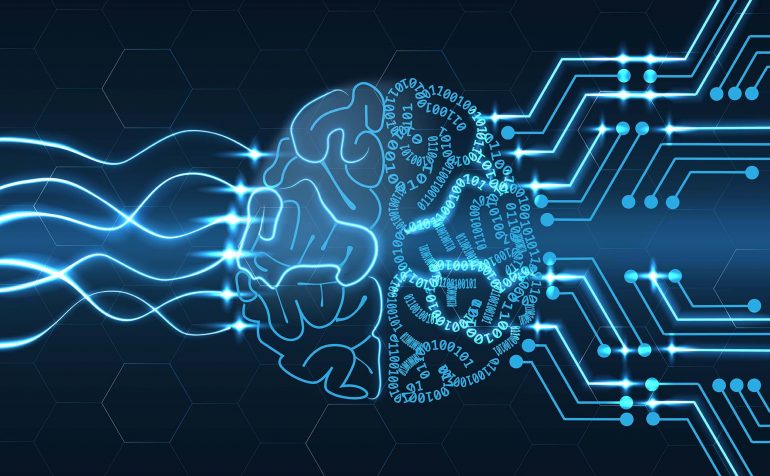 Many times mentioned in our recent “Litecoin increase – Bitcoin Cash Sell Off” blogs – Tuur Demeester Adamant Research Editor – on his twitter account pointed out just how close the price are to the major public-eye psychological price and yet they pulled back.

The latest bullish market increases that have been going on for Ethereum, Litecoin, Bitcoin and so on were significant in many ways. Ethereum tested the $400 level but was put down by the selling pressure going downflow around 20 percent in two days, Bitcoin climbed and went past the major $5.000 but could not hold at all and declined trading now at $4506.94 or Litecoin attempting to take on the monster resistance of $100 but could not pass it and pulled back to hovering over the $70 mark.

It is known that the mainstream factor is doing its job and having much effect as the virtual currency awareness is growing on a global scale. The public, hedge fund managers and mainstream investors are buying in and demanding cryptocurrencies with which great surge would be awaited proportionally.

But the truth and facts that the value and prices of most of the digital currencies has surged and skyrocketed with thousands of percentage points will be with everybody and their mind. As to any event taking place like the latest once of great increasing levels, the markets will first find their new stable ground before taking any attempt of traders/investors and the public with enough confidence to find higher positions of value.