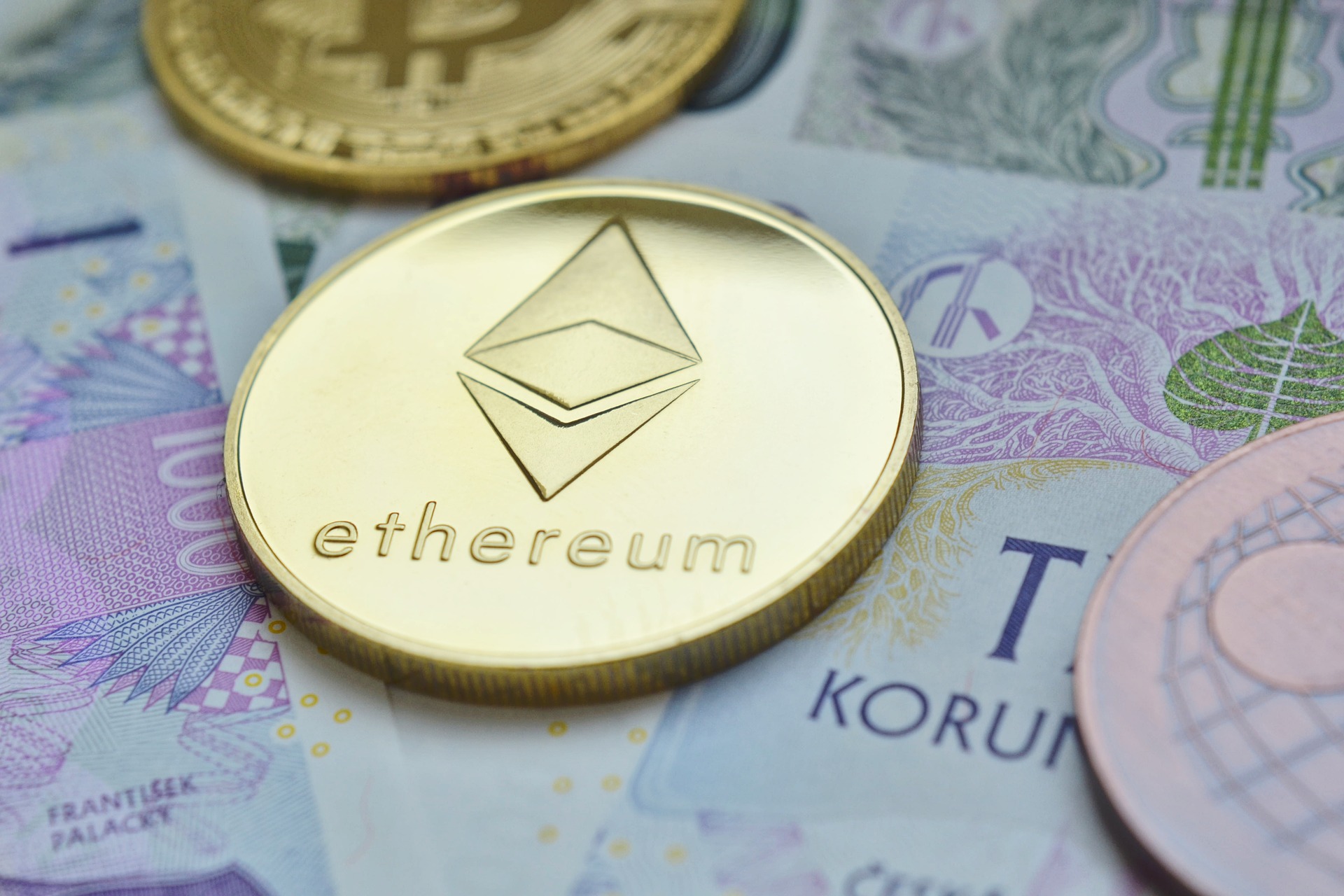 Ethereum’s recent rally up to highs of $290 has resulted in a major retrace, with the cryptocurrency’s inability to sustain its recent parabolic gains showing that its ongoing downtrend may cut significantly deeper before it finds any notable support.

In the near-term, analysts are expecting the cryptocurrency to see some notable upwards momentum after it posted an incredibly bullish reaction to a fleeting visit to $240.

It remains unclear as to how high the momentum catalyzed by the visit to this level could take ETH, but it is clear that its firmly bullish market structure will allow it to continue moving higher.

Ethereum Plunges to $240 Amidst Market-Wide Downturn, But This Bearishness May Not Last Long

At the time of writing, Ethereum is trading down just under 6% at its current price of $252, which marks a notable decline from its daily highs of over $270 that were set yesterday after the crypto bounced at lows of $265 during its recent downturn.

Today, however, the crypto lost the apparent support it had at this level, leading it to drop as low as $240 before incurring some notable momentum that has allowed it to once again climb back up to its current price level.

In the near-term, analysts do believe that the cryptocurrency will see further upwards momentum after posting a strong bounce at this key support level, with Alex Krüger – an economist who focuses primarily on cryptocurrency – noting that he has flipped long.

“ETH run 240 and tapped the trendline. Coincidence? Not coincidence? I do not care. I flipped long,” he explained.

$ETH run 240 and tapped the trendline. Coincidence? Not coincidence? I do not care. I flipped long. pic.twitter.com/cyACW3Soiv

It is also highly possible that the cryptocurrency will soon see some notable momentum against its Bitcoin trading pair.

Bagsy, another prominent analyst, explained in a recent tweet that ETH has been able to find some notable support against its BTC trading pair, which could mean that it has already experienced the bulk of its downside.

“ETH BTC: So far support is holding well with a high volume reaction at that level. I think worst case we move down to retest the former range high which should also provide some support, however I’d like to see price hold current levels from here,” he explained.

So far support is holding well with a high volume reaction at that level.

I think worst case we move down to retest the former range high which should also provide some support, however I'd like to see price hold current levels from here. pic.twitter.com/DA6Y7KyerI

The coming few days should provide insight into whether or not $240 will end up being a long-term support level for the cryptocurrency, as a continued rise from here would confirm this bullish possibility and signal that further gains are imminent.