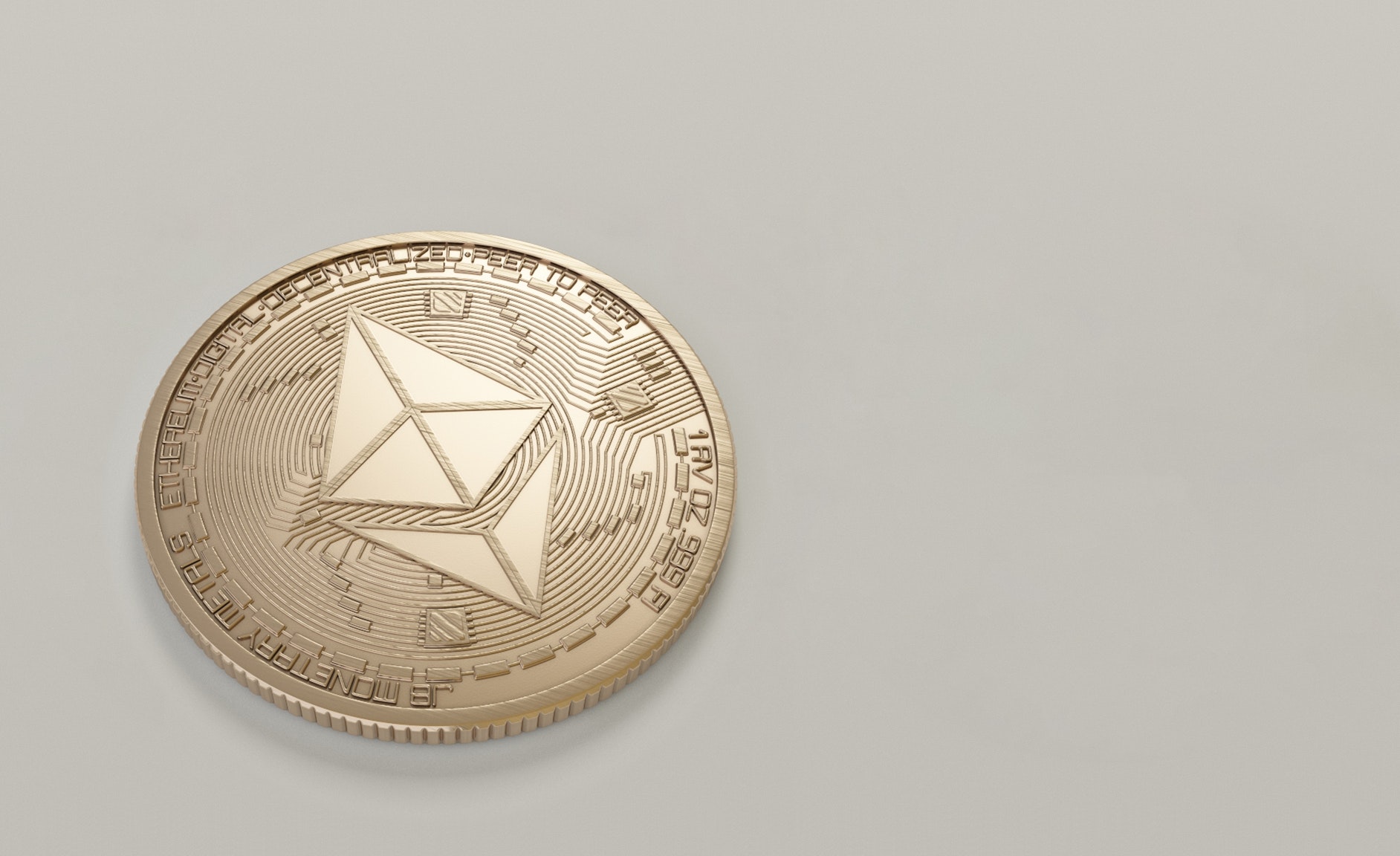 Despite reports that Ethereum has been conceding market share in the space of decentralized applications (DApps), after owning nearly 100 percent of the industry just a year ago, ETH transaction volume has registered a new all-time high.

According to analytics firm Diar in a report published on May 6, Ethereum has hit an all time high in DApp-based transactions for Ether for the month of April 2019, beating out the previous record set in December of last year. April’s high for ETH-based transactions, which amounted to 776,000 Ether sent on-chain through decentralized applications, was the culmination of a four-month growth trend in volume.

However, Diar points out that while Ether has been experiencing a growth in both Ether and U.S.-dollar valued transaction volume, the rate of newly deployed DApps has been in steady decline, reaching a 15-month low. Despite the drop in new application creation, Diar reports that $132 million worth of tokens was transacted via DApps, given a strong indication on the health of the industry even if new enterprise is slowing down.

The majority of DApp transaction volume was driven through decentralized exchanges (DEX) and gambling applications, which have found a particularly promising niche in the landscape of cryptocurrency and DApps. With the crypto markets experiencing a bullish turn around, transaction volume in both Ether and dollar-valuation is up 186 percent since the start of the year, when the industry took a step back from December’s last all time high.

However, Diar points out that the stalling of new DApp creation, even in light of record-breaking transactions volume, could be troubling by some metrics. Ethereum continues to be the industry leader in new projects issued on-chain, controlling 60 percent of the mere 88 DApps deployed for the month of April.

Nonetheless, the analytics firm claims that developer interest in DApp creation has “hardly waned.” According to the report,

“The Truffle Framework which has become a core tool for programmers to build on top of Ethereum has seen downloads hit an all-time high this year with a sustained quarter-on-quarter growth. The likelihood however that developers are focusing on token-based projects might be slim despite the attention given to coins due to monetary value sparking speculator gains – and losses.“

Diar also gives an update on the future outlook for DApps and the industry of token-based applications, saying that developers will likely continue to hit walls in deployment given the current issues related to scale. In particular, the infrastructure for Ethereum–and most DApp-based cryptos–has yet to address the methods for handling the level of adoption seen in other app-based marketplaces,

“Developers will likely continue hitting roadblocks with infrastructure still far from scale and a user experience effectively in their first iteration on Ethereum.”

The propensity for new blockchain projects entering the space of decentralized applications could further fraction developer focus, spreading resources across multiple projects. Already the market has experienced a transition away from Ethereum, which held the overwhelming majority of DApps, to relative newcomers EOS and TRON. Further projects entering the space will drive new interest and innovation, but may, at least initially, water down the pool of development in creating with existing blockchain tools.