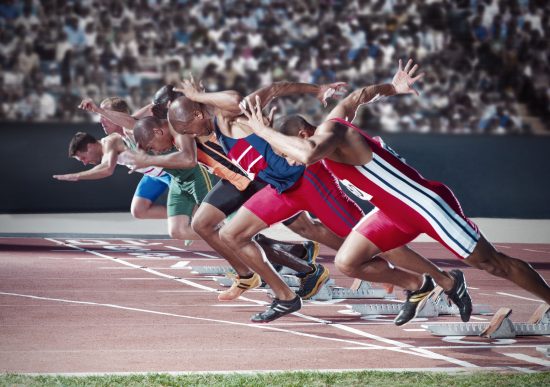 With the speedy up and downs throughout the market, it has a reached a difficult state to predict what could take place or happen next. But, for the time being the one that is standing out heavily is Ethereum – the third largest by market capitalization.

Without a doubt, the talk of the week is Ethereum and how its performance is closing-in dangerously towards Ripple”s XRP just-gained second place right below Bitcoin (BTC). Roughly two weeks after the fateful BCH civil war took the crypto market by surprise and threw it off a cliff, Ethereum and most coins took heavy blows by the bears. However, XRP appeared to stand ground and reach $4 bln more market capitalization just in a few days compared to the previous-second place holder.

Returning to the present, the very popular Ethereum is standing in the spotlight for the past week and so it is only half a billion far from Ripple’s XRP. Per time of writing the pair ETH/USD is one of the only in the green with 2.70% gain in the last 24-hours.

As XRP experienced heavy grinding throughout the year, many thought that Ethereum is history and now the real game is between the crypto-pioneer Bitcoin BTC and the speedy XRP.

However, the next weeks and months could counter-reply the ETH-bearish ideas spread in the crypto community. Case in point, the project’s Constantinople upgrade, the next step in Ethereum’s multi-year plan to integrate Serenity (Proof of Stake, sharding, etc.), is slated to activate over the next three weeks.

Constantinople, which will cut Ether’s issuance rate by 33% and activate short-term scaling solutions, will activate (via a hard fork) at the processing of the 7,080,000 blocks.

Ethereum (ETH) Closes In On XRP After 15% Gain

Showcasing good numbers are also Cardano ADA and NEO against the US Dollar. The pair ADA/USD has reached the level of $0.043 with 3.23% increase in the last 24-hours expanding the market cap gap between it and IOTA (MIOTA). Also, NEO is battling sellers to re-test the major $10.00 mark is it is counting 4.35% in the last day.