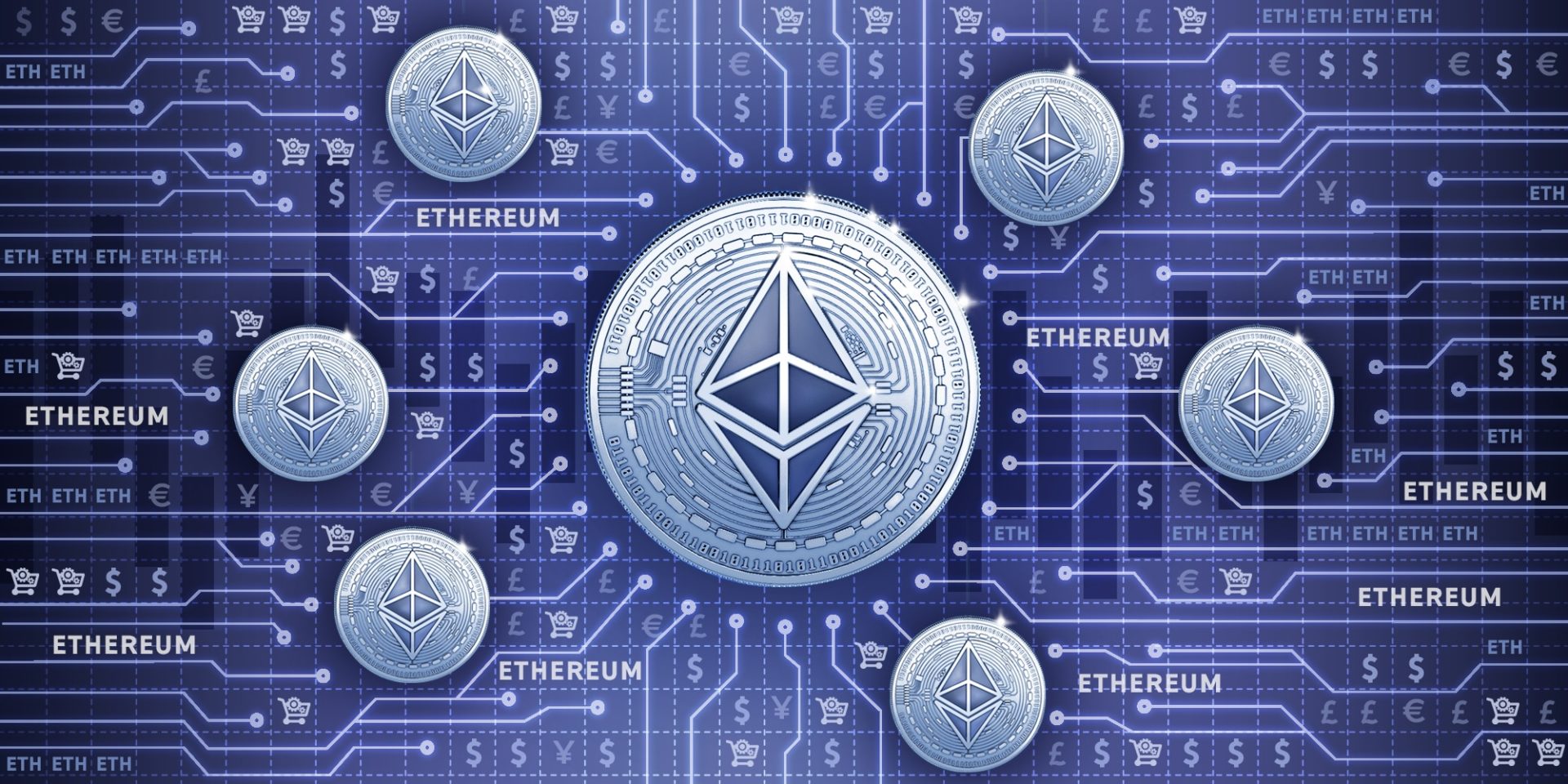 Stanford University computer scientists, the Ethereum Foundation, Protocol Labs, the Interchain Foundation, OmiseGO, DFINITY Stiftung and PolyChain Capital, have unveiled the Center for Blockchain Research, an ingenuity fashioned to enhancing blockchain technology research in a bid to fortify the mode of financial dealings over the internet.

In the same line, the pioneer members of the faculty also include Alex Aiken, David Dill, John Mitchell, Tim Roughgarden, and Joe Grundfest from the law school faculty of the university.

Boneh, said blockchain is going to be inexcusable from global business as time goes on. “Blockchains will become increasingly critical to doing business globally,”

“Stanford should be at the forefront of efforts to improve, apply and understand the many ripple effects of this technology,” he said.

When fully functioning, the research initiative is to converge university scientists and industry leaders to design best practices for this “burgeoning and potentially transformative field”.

Also, the scientists involved in the projects are designing courses that will help future students and professionals who are interested in using blockchain to invent financial instruments, protect intellectual property, manage vital records, among others.

“It allows individuals who don’t know each other, or even trust one another, to make irreversible transactions in a whole variety of fields in a safe and secure way.”

Several blockchain firms have been supporting research in this area. Recently Ripple partnered close to 20 educational institutions on its newly unveiled University Blockchain Research Initiative (UBRI), which is designed to accelerate academic research, technical development and innovation in blockchain, cryptocurrency and digital payments.

In the same vein, Waltonchain (WTC), not long, announced it is launching the World’s First Blockchain Research Institute and the first to be recognized by the Korean government. The institution, despite being a non-profit foundation is officially certified by the Ministry of Science and ICT of South Korea.