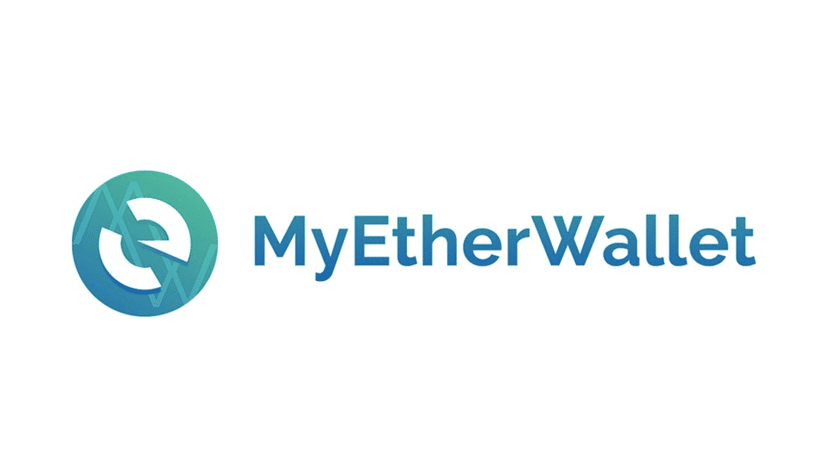 The very famous and preferred digital wallet interface for storing your ETH tokens MyEtherWallet has commenced its official iOS version MEWconnect for Ethereum and ERC-20 tokens.

Launched by MyEtherWallet Inc., MEWconnect is live and can be found on Apple store for devices running on iOS like the iPhone 5 or above newer ones. The android beta version is announced to be present for use later this month (Sep 2017) and will be found through the Hockey app.

The founder and CEO of MyEtherWallet – Kosala Hemachandra, noted out how working on the application is giving the team an opportunity of being participants of the wide crypto-adoption and transition that is taking place:

“We have been working hard to perfect MEWconnect over the past few months, and are excited to finally provide our global users with this free and easy to use app that has the functionality of a hardware wallet. we believe this app will play a key role in wider cryptocurrency adoption, and we look forward to being a part of this transition. With this application, users can now easily interact directly with MEW via their mobile phone, while still remaining in full control of their private keys and funds”

Approximately two months ago, MEW took to social media to relay an urgent message about a potential cyber attack. According to the Tweet, the Hola VPN extension was in a hacked state for five hours, allowing for the hackers to monitor the activity of some MyEtherWallet users through the extension.

Urgent! If you have Hola chrome extension installed and used MEW within the last 24 hrs, please transfer your funds immediately to a brand new account!

MEW takes a ‘you are your own bank’ approach, encouraging its users to take control over their own private keys. Although the MEW service has been lauded for the decentralized aspects it offers, the private key system increases the risk of fund loss/mismanagement on a user-to-user basis.