Ethereum (ETH) Price Clears the $600.00 as the Market is Reversing Speedy 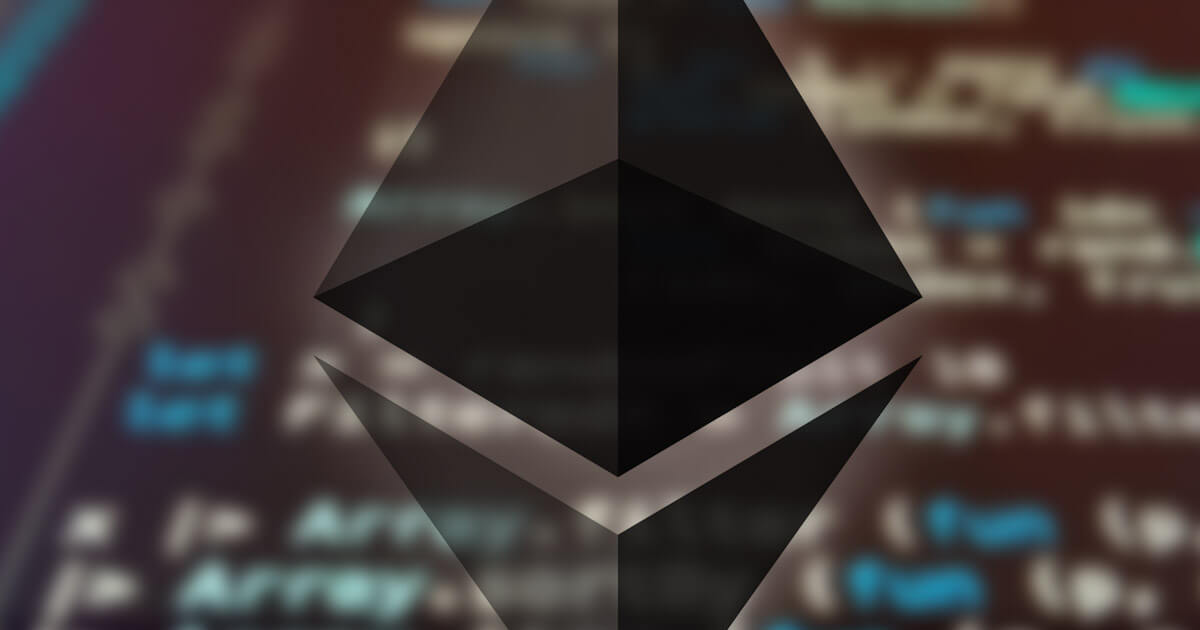 The crypto-market is set to not-let down any enthusiast. In only three days it regained around $25 billion in market capitalization, with almost all leading coins in the green for the last 24-hours.

If compared to end of May, from $304 bln it hopped to current $350 bln with a 24h Vol of $17 bln. Even if the potential of the technology behind the coins, assets is not enough to keep your hopes up, the numbers are talking for themselves.

The second in lead is showcasing stability of the finest compared to other coins in the top-ten list by market cap. Despite approaching particular major hurdle like IOTA or EOS did, Ethereum did not fail to overcome the $600.00 and continue staying in the green. 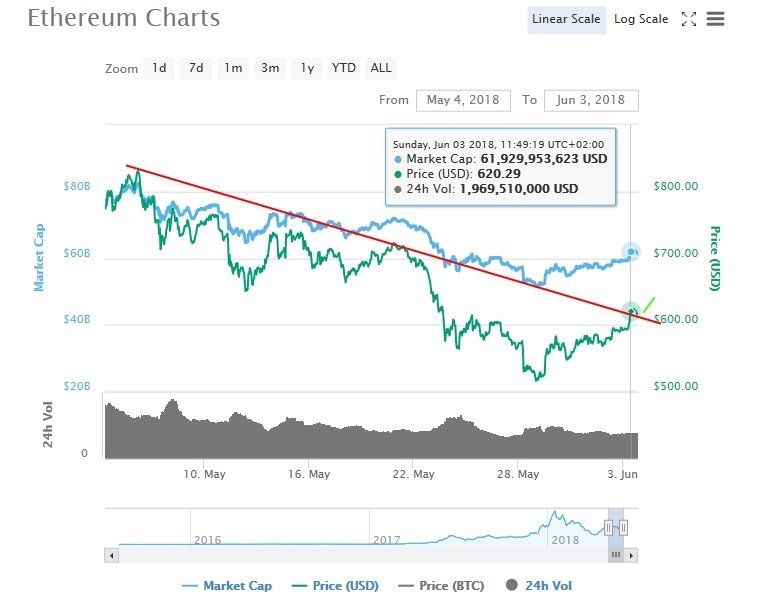 If the pair ETH/USD continues to gain after overcoming the monthly-long declining trend, things are looking very pretty for the direct-runner against Bitcoin in the crypto-verse.

Ethereum and its Improvement

The creator of Ethereum blockchain – Vitalik Buterin, in a just-happened OmiseGO AMA session has explained how the network will be able to process 1,000,000 transactions with the solutions of Plasma and Sharding.

Previously, at various conferences and presentations, Buterin emphasized that the Ethereum blockchain protocol and decentralized blockchain networks, in general, are struggling to deal with scalability issues.

During Disrupt SF 2017, Buterin noted that bitcoin and Ethereum have been processing three to six transactions per second at peak capacity. He continued saying that for blockchain handle payment networks of the scale of Visa or stock markets like Nasdaq, it has to process hundreds of thousands transactions/sec.