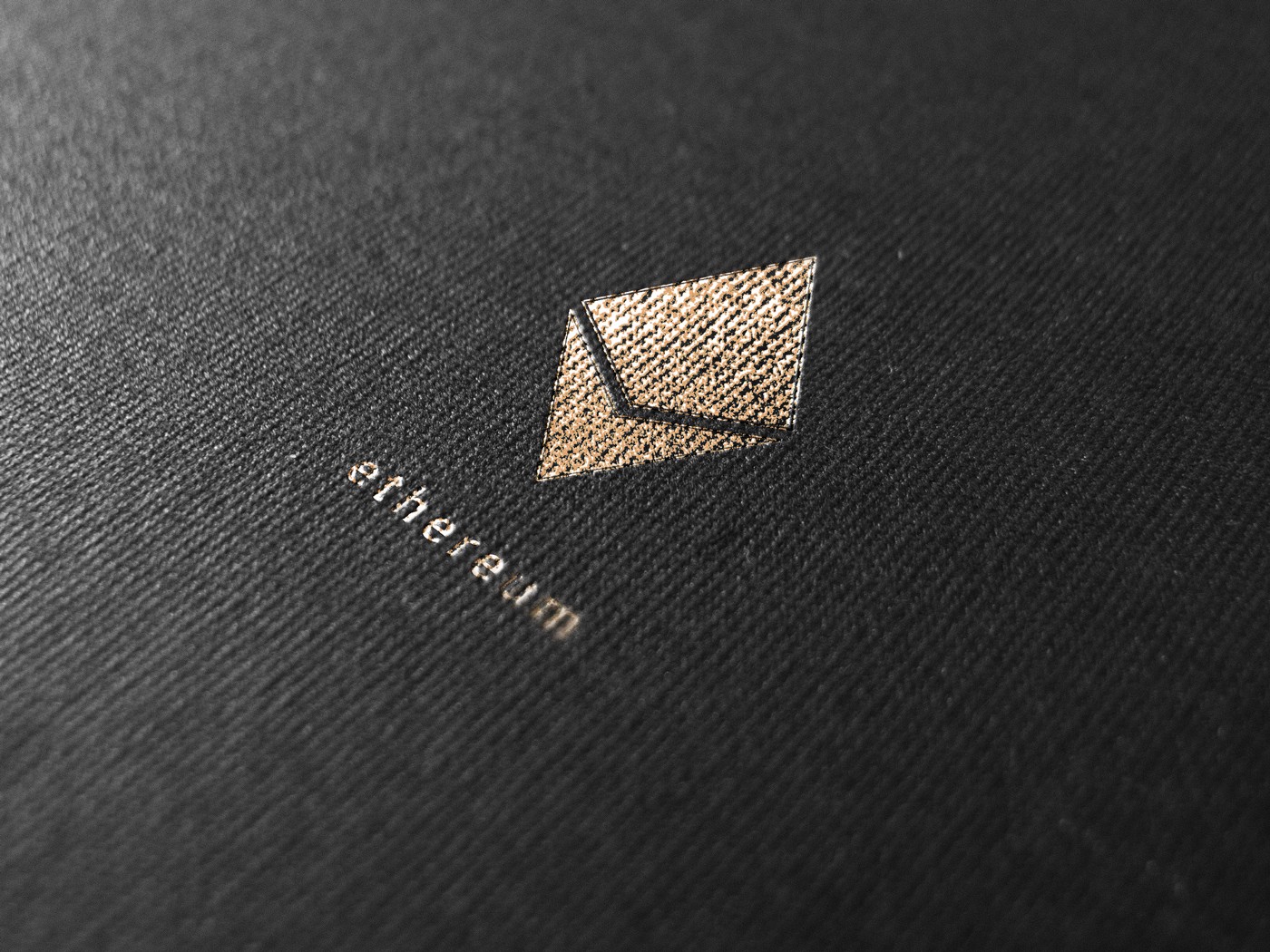 Ethereum Founder Vitalik Could Be Worth $100M+, Crypto Investor Speculates

Crypto investors are curious folk. Almost every stakeholder wants to know who Satoshi really is. So, it should come as no surprise that some have delved into blockchain data to determine the net worth/asset value of some of this space’s leading figures. Alex Sunnarborg, who heads cryptocurrency hedge fund Tetras Capital, recently divulged a bit about the financial status of Vitalik Buterin, the creator of Ethereum.

In a six-part thread, Sunnarborg did his utmost to analyze the publicly-known wallets of the Russian-Canadian coder. It was explained that per Etherscan, Buterin currently owns the keys to the 24th most valuable Ethereum (not counting ERC tokens) account.

The wallet in question has custody of 350,003 Ether, 0.332% of the asset’s current circulating supply. At current valuations, such a cryptocurrency stash is valued at $50,000,000 by the market — evidently no small sum. 350,003 ETH is drastically less than the 500,000 coins he received during Ethereum’s genesis block, presumably for his work building the blockchain from the ground up.

Sunnarborg speculates that the disparity between the Ether amount Buterin initially received and his current balance is due to a series of cash outs, which were purportedly completed between June 2017 and February 2018. The investor adds that these sales likely netted Vitalik approximately $40 million, which has likely funded Buterin’s little-known living habits.

And with that, Sunnarborg concluded that Buterin’s finances can be broken down as follows: $50 million worth of Ether in primary address, $40 million in fiat reserves, and likely millions worth of Ether, ERC tokens, and project equity.

Long story short, Buterin is doing rather well for himself.

Bone To Pick With Ether?

While Sunnarborg did not divulge his reasoning for issuing the aforementioned thread, some have speculated that he has a bit of a bone to pick with Ethereum. One Twitter user with the moniker “Yanay” asked if this thread was meant to shame Buterin, who has been rather closed about his private life throughout his seven or eight years in the industry. And in the eyes of some, this may be the case.

In a recent Forbes interview, the Tetras Capital representative noted that recent layoffs at Consensus Systems, better known as ConsenSys, should have a negative effect on the broader Ethereum ecosystem.

He added that the fact ConsenSys is an integral part of this subsector and underwent purportedly drastic staff cuts should have some worried. Generalizing DApps and products on the platform, Sunnarborg explained that many promising offerings have yet to launch, and the ones that have are “pretty difficult to use” and have little-to-zero active users.

“There’s this massive disconnect between how much money is still tied up in these projects and how much people actually use them.”

Sunnarborg added that Ethereum may also become pressured by competition blockchains, like Dfinity or Polkadot, along with the fact that the chain’s development is losing momentum and steam.