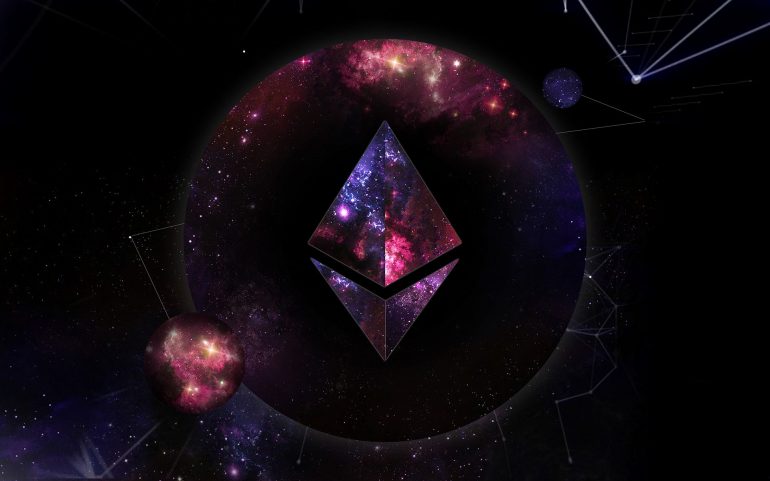 After all the commotion going around about Bitcoin Cash price, Bitcoin price not stopping for weeks and just increasing reaching regularly all-time highs – its Ethereum turn to take over the news.

The Metropolis Hard Fork was just announced that it will be happening at the end of September this year, as reported by the Ethereum Developer team.

With the release of Ethereum Road Map early this year, the Metropolis hard fork was much discussed and debated as its bringing great and significant improvements to the network and platform.

Even that the report and news came later than most of the community have hoped because there was a 3-6 months open gate for it to come and it was presented end of the 6 month period, it is still encouraging and confidence giving for the Ethereum upgrade enthusiast.

The Improvements and Upcoming Upgrades

The upgrades made possible by the Hard Fork – in general explained:

How will All this Effect the Price – ETH/USD Development

With the market as it is right now it’s very uncertain how near future will pan out when it comes to trading and investing as there is no proof for descending flow or ascending. If the mining is slower the price of course will fall.

But in contrary the improvements and upgrades done for the network should increase the number of users so the buying pressure proportionally rising with the price.

Regardless, Metropolis is the penultimate stop on the road map – Serenity, the next upgrade, should produce an increase in stability, causing greater investment and price support.