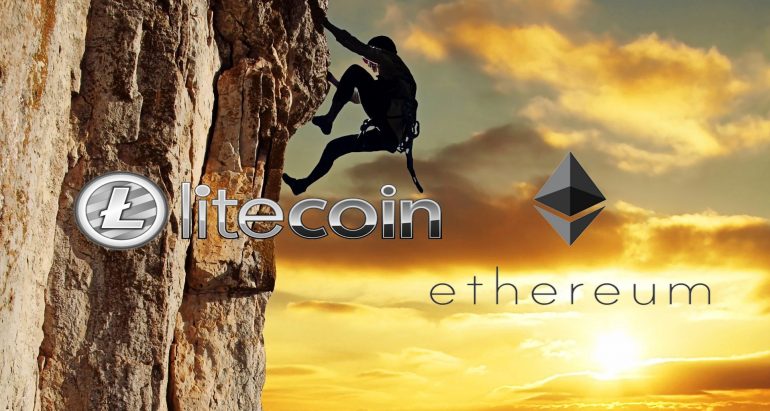 Like in other markets, in digital currency assets – traders change their “position of hope” from Altcoins to Bitcoin and the other way, resulting with outperformance of both market rapidly. As the third quarter of the year has just closed, Bitcoin has showcased its mainstream potential and leadership by gaining 74 percent in value.

While Ethereum is following by market cap, it has been through struggling performance with only 8% gain for three months now compared to its 500% surge in the second-quarter of the year. This indicates that making money and profit is only based on if you choose the right crypto for some time.

Ethereum Against the US Dollar

A very range bound consolidation phase has emerged for Ethereum against the US Dollar for days now. This is showcasing a very stable trading flow between bears and bulls in the party. For now none is taking the upper-hand but this will definitely change in the near term. 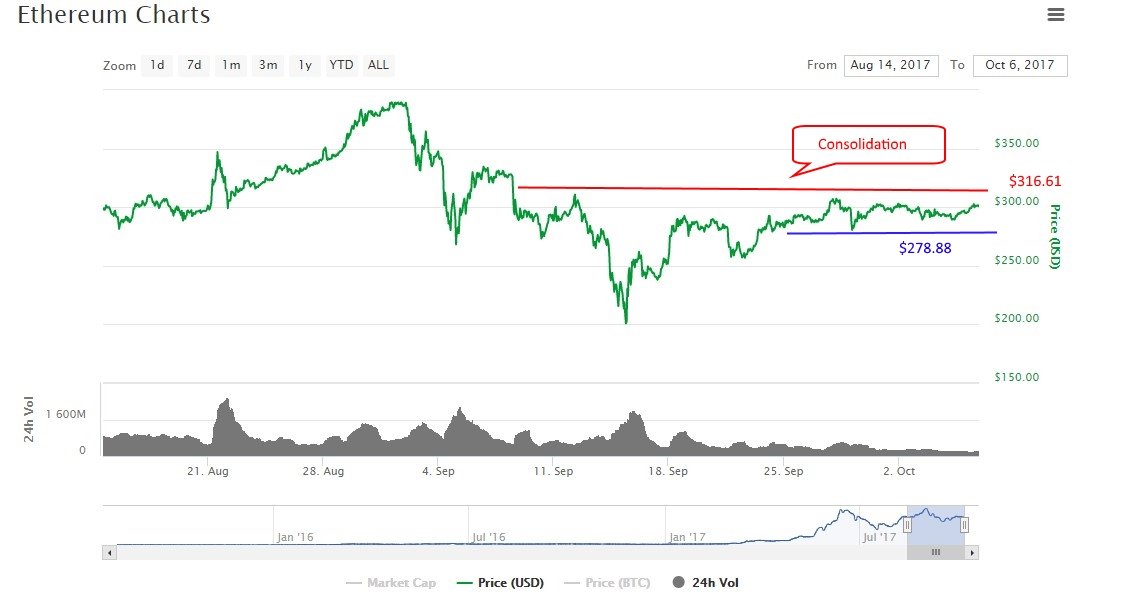 In the case of an upward break, a bullish and most likely a new increasing trend will emerge aiming for the $354.00 mark. That is why a long position on $317.00 is recommended for now.

The initial stop loss can be kept at $278, which should be raised as the cryptocurrency moves higher. The stops should be tightened further if Ethereum struggles to breakout of the overhead resistance at $344.

But, in the case that the selling pressure tanks the price even lower, it could go for the $257.94 as it is located at the 50 percent Fib retracement mark of the recovery $200-$315.

Litecoin Against the US Dollar

For the moment, in the same manner as the general market having a hurdle between sellers and buyers – Litecoin is trading between $44.16 and $57.729 against the US dollar. 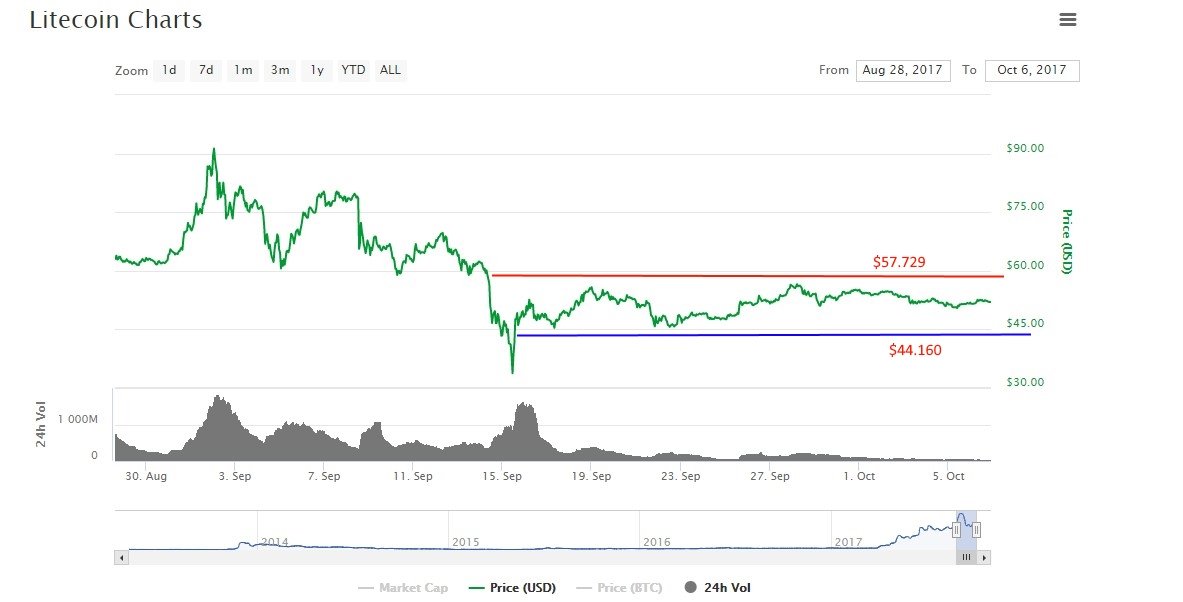 When the digital asset is range bounding the best action to take when it comes to short-term trading is to buy at supports and dips while selling at resistances. But, when it comes to LTC/USD right as time of the writing – the value is floating in the middle and no trade is recommended.

Nevertheless, if Litecoin breaks out of the range, it will signal strength. Long position at $58 with a stop loss of $49. The target objective of this trade is $71.

But on the other side, if it clears lower below the psychological $50 and the $44 – best to do is to wait and see how the pair will perform at its lowest. Coming to the conclusion because of the lack of interest to buy in the digital currency in the case of a below spike.