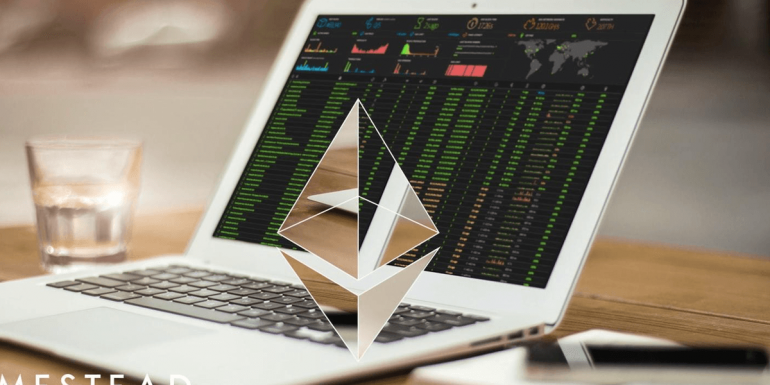 The Ethereum-based Mercury Protocol with a system underpinned by “Global Messaging Token – ERC20 token” (GMT) has been initiated by a team of software developers. The team and the project were pushed as a help factor by Entrepreneur Mark Cuba and it was launched on Aug 24 for the communication industry.

The Protocol uses the above mentioned token as a utility metric for the communication platform – stated bu the lead blockchain developer of the team Preethi Kasireddy.

Privacy of most Importance – with the Mercury Protocol a different and alternative way of communication platforms would be made possible while keeping privacy highest as it could and on top of it utilizing the decentralized blockchain benefits at low costs.

With new monetization strategies that are not supported on the user behavioral information – privacy will be increased. Content transactions and exchanges will happen even across in-the-past isolated privatized applications. Safer network functionality made possible than those private systems that have a single point of failure. These and many other benefits included on the Protocol developed under Mark Cuban – according to the White Paper.

A chatting-application named DUST has adopted the protocol, which was launched back in 2014 by te same team that developed MP. Based on the team – the app makes information “forensically-unrecoverable” once they are deleted and it is named the future of private communication. Now after three years it has tens of thousands users daily.

An upcoming project by the Team named Broadcast will be using the protocol which will be a social platform with no harassment and echo chambers – it is planned to be initiated on 2017.