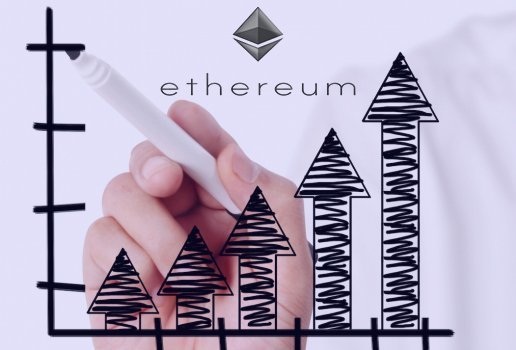 In a fluctuative but gaining path Ethereum is flowing against the US Dollar, after creating support around $320 level it broke out and now it is trading around $330.

Ethereum Price Against the US Dollar – Welcomed Ascending Trend

After the declining phase that took place a few days back, a flexible and fast changing upside path has been formed as the price moved over the $320 resistance level against the USD. With the supports formed at $311, $315 and $319 a very strong gaining pace is welcomed. The major support $319 made it possible to breach out of the $328 resistance as the barrier channel was close of the 76.4 Fib retracement level since the last flow ($344 – $290 as mentioned above).

While the price passed the resisting area at around $328-329 its a clear sign of a upside path creating which could be a movement for the pair ETH/USD towards the last high of $344.46.

If the momentum continues as it did for a while now, keeping in mind that it successfully utilized the crucial supports of $319-$320, the pair ETH/USD could be possibly taking out even the $344 barrier and test the waters on $350.