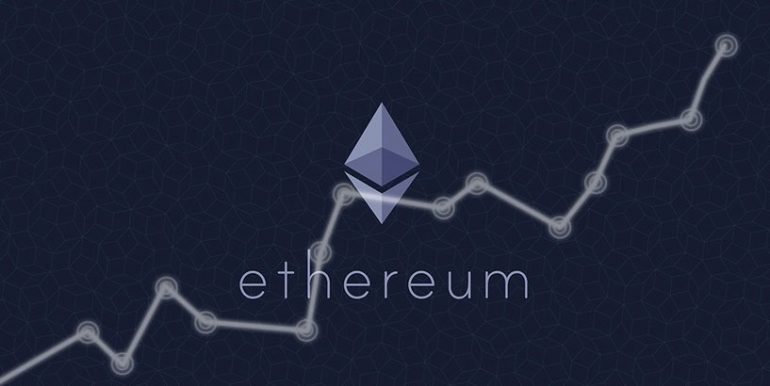 Ethereum prices have witnessed a rapid increase for the first time in the past couple of months.

The enthusiastic trading in South Korea seems to be partially what has driven this price increase.

Overall the Korean exchanges have seen the most increase as revealed by CoinMarketCap data. Highlighted as the  three top three exchanges by ether volume are: Bithumb and Coinone-  which have seen 14.74 and 6.76 percent of trading , respectively and  China-based exchange OkCoin- which is number two with 9,47 percent.

These price increases are mirroring trading patterns as we are seeing a growing popularity with Ripple’s XRP, Bitcoin Cash and Monero, which have all had price gains.

Bitcoin has also experienced a slight nudge of 1.63% in the past 24 hrs, following this trend.

Even though compared to each other Ethereum and Bitcoin are as similar as a bear and a giraffe the currencies seem to follow similar patterns when it comes to price movements. Whenever the Bitcoin price is going up ever so slightly there is a chance that the Ethereum price will do exactly the same. This correlation should not exist due to the differences between the cryptocurrencies. However, it is now very evident that cryptocurrency markets create their own rules.