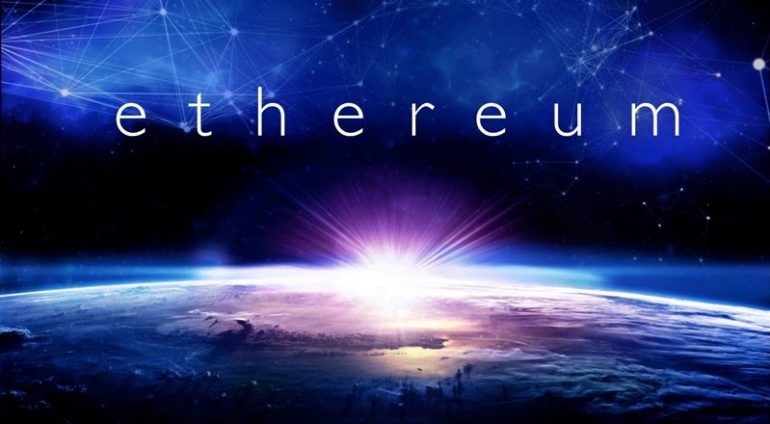 Ethereum Is A Unique Cryptocurrency. Here’s Why:

The interest in cryptocurrencies is ever increasing and the focus and spotlight at the moment is at the cryptocurrency giant Bitcoin. However, if you investigate deeper in the crypto world there are many new cryptocurrencies that are expected to grow further and be very profitable such as Ethereum, Ripple’s XRP and Altcoin. These cryptocurrencies all have unique aspects that make them desirable to the investor with their outstanding takes on blockchain technology and the one that truly stands out is Ethereum.

In order to grasp how interesting Ethereum is, it is important to go back to blockchain history and understand where it originated.

Initially, there was Bitcoin. Bitcoin was to people an outlet that enabled digital transactions of money without any government control. A very decentralised method of circulating money. However, when Ethereum came into the picture, this technology proved to be so much more.

How did this all begin?

About 7 years ago, a white paper was published by someone named Satoshi Nakomoto. This paper described a “decentralised” network of computers to facilitate the exchange of bitcoins. The computer in this network would be able to verify and keep hold of every transaction of money in a shared ledger. This ledger would be composed of groups of transactions that Satoshi Nakamoto called “blocks”, hence the name of the full ledger is called a “blockchain”.

Since that, Bitcoin has taken off in a record rate becoming the most sought after cryptocurrency. The blockchain technology behind Bitcoin was also very important as people soon started to see that it could play many different roles, from smart contracts, to the execution of complex financial transactions and tracking medical data.

That’s when Vitalik Buterin, the founder of Ethereum at just the age of 19 introduced a blockchain system that could facilitate “decentralised applications”. Vitalik inserted a new programming language into Ethereum so people could use customize it for their own purposes. With Ethereum everyone would be able to create their smart contracts as well as entirely new cryptocurrencies.

These two cryptocurrencies are on the course of completely changing the way we make our daily transactions.