Everybody is a Target in the Crypto-Game! Look out what You Copy and Paste 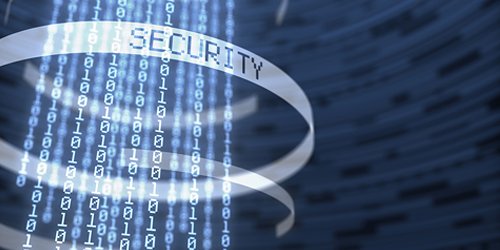 Kaspersky Labs – a cybersecurity firm which is based in Russia, has announced to virtual currency holders that even their private wallets are not safe. CryptoShufller is the new trojan being called which steals coins by replacing wallet addresses on the user’s clipboard as the copy-paste info takes place.

The trojan has already caused a substantial amount of damage in just a short time, though the cyber researchers believe the trojan has been working for perhaps a year or more. Per Kaspersky:

“…cybercriminals have already managed to steal 23 Bitcoins, which is the equivalent of approximately $140,000 (as of the end of October). In addition, thousands of dollars of other cryptocurrencies such as Litecoin, Dash, Monero, Ethereum, Zcash and Dogecoin, have been accumulated.”

The first most simple protection you can use would be to just compare really carefully the address you input after copying it. But, on the other hand the trojan attackers know that users will simply copy-paste-send the ‘goods’ which is why the cybersecurity firm recommends to take special precautions.

Further, users are advised to utilize an antivirus and anti-malware system in order to detect and remove malicious programs. As the cryptocurrency world continues to grow, risks will continue to increase, and owners will need to be vigilant to protect their funds.